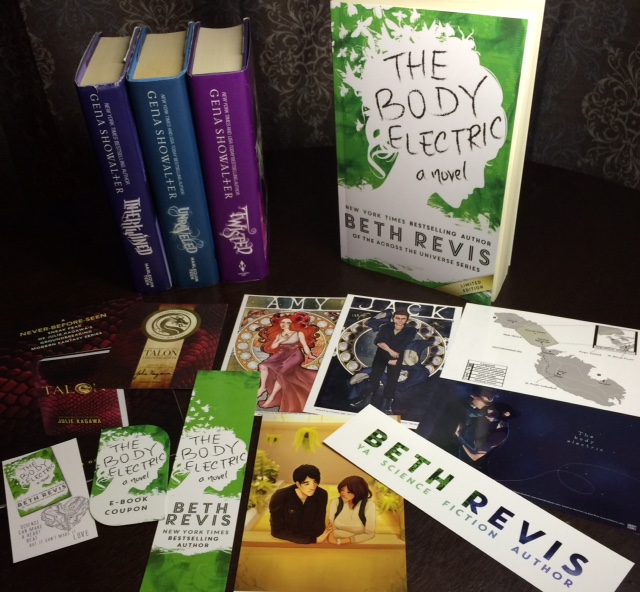 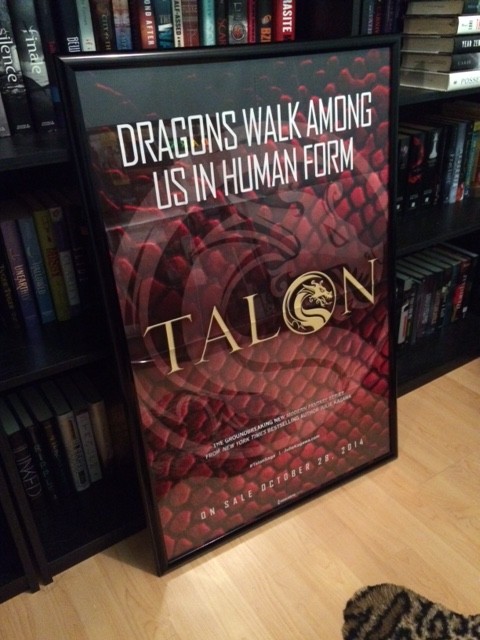 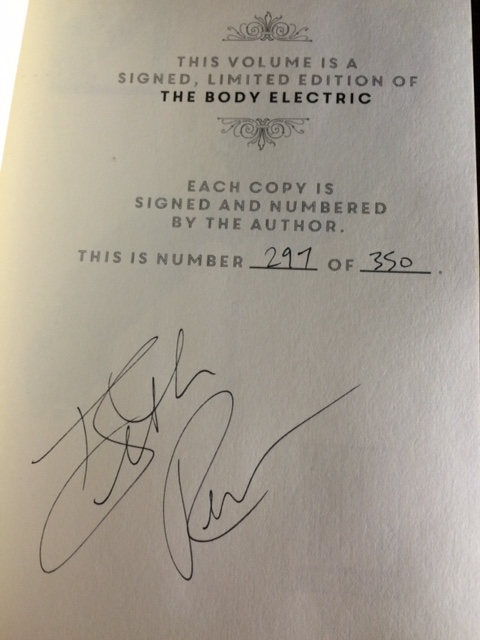 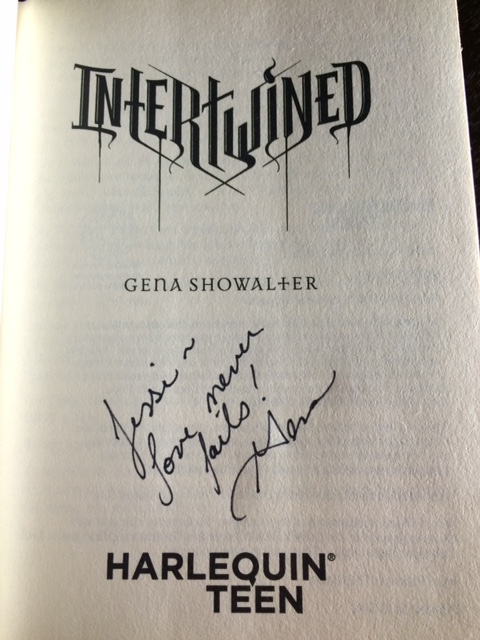 A huge THANK YOU to Becca @ Pivot Book Reviews for getting the Showalter books signed for me! YOU ROCK GIRLY!! <333

If you didn’t see last week’s Heartbeat Weekly, my third blogiversary is coming up here in a couple weeks! I have ZERO ideas of what to do that I haven’t already done the last two years. (Um, help?) I’ll probably just end up doing something simple…

I’m also participating in Horror October! Look for a post for that soon, too :)

Starting a new chapter in my life: The new job! It felt AMAZING to walk out of Awful Job for the last time ever.

Unfortunately, leaving means I need to find new health insurance. I could honestly not give two shits about it (I just got my first physical in 10 years), but because it’s mandatory, I don’t have a choice. I spent nearly an hour on the phone with an Anthem rep *trying* to apply. I say trying because they were giving me a hellacious time and there was a bunch of problems with my application and crap. The lady was making me feel like an idiot, like I was incapable of filling out an application properly – there were like 4 questions a page, and they were all factual things that I obviously can’t mess up (what’s your social, where do you live, what’s your DOB, is your income over 48,000 or under, etc.) She insisted that I left a bunch of questions blank but the application wasn’t that extensive, so I would have noticed that. It was pretty damn straightforward and easy, and I’m not fucking stupid. On top of that, my price ended up being almost twice as much as the original quote, and I can’t afford it. Then they started asking about income, and because I’m at a new job and haven’t had a regular paycheck, I don’t know. They gave me hell about that. I was getting so frustrated and stressed out that I actually started crying! It was horrible. I ended up telling the woman to forget it and hung up on her. So now I don’t know what to do about insurance and it’s seriously stressing me out. 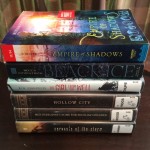 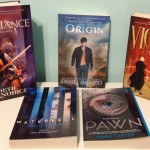 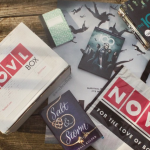 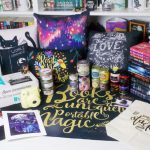 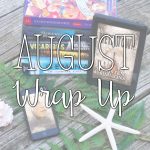