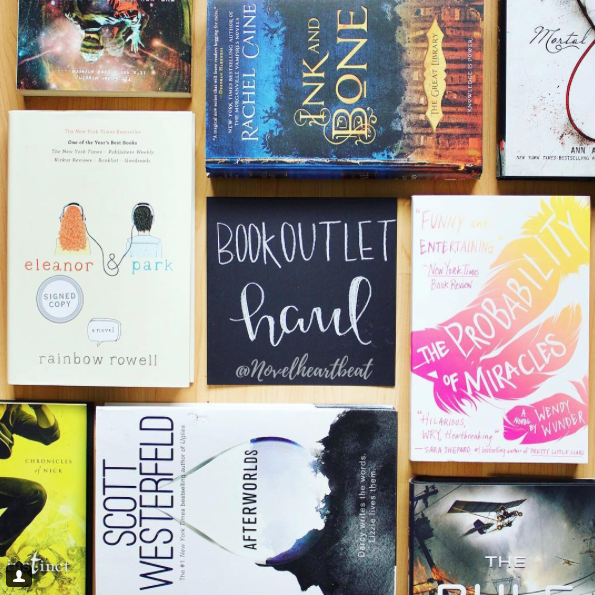 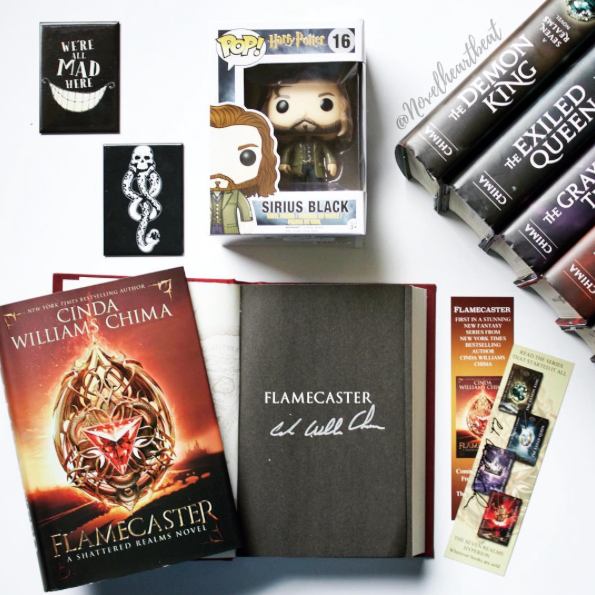 All books are signed!

I BOUGHT A DSLR!!! Oh my gosh you guys, words can’t even express how excited I am about this! I lost the use of a camera a year ago (wasn’t mine, that’s all I’m going to say), and it has been very difficult for me to go back to taking photos with my phone camera. If you didn’t know already, I’m pretty active on Instagram with my bookstagram account, and I’ve been super bummed lately about the quality of my pictures. It’s been seriously bothering me, and the feeling of inadequacy has led to lack of desire to do it anymore. Now, hopefully I can get my confidence back!

I actually ended up using my insurance money to buy it (if you recall me mentioning my little uh-oh at work last week where I backed into a co-worker’s car). I’m equal parts stressed and excited about it, because it’s not really the “responsible adult” thing to do. But, after careful consideration I feel as if I would get much more enjoyment and use out of a camera than an unnecessary cosmetic car repair (because that’s all it is: cosmetics). I’m so glad I did, now I can get back into bookstagram! I’ve missed it SO much!

I mainly went because it was so close to where I live – the Books & Co is only about 25 minutes from my house! I had to work that day so I went straight from work. I was a few minutes late, and she was reading an excerpt from Flamecaster. I kind of tuned out for that, because I haven’t read any of her books yet and I want everything to be a surprise. There weren’t many people there, which I found surprising. She read for a bit, then opened the floor for questions. I learned that she’s a pantser, she can’t do outlines, and the Heir Chronicles was originally not bought for a series. They played by ear on each book that came out, which is why there’s not book numbers on the spines like Seven Realms has.

It was kind of awkward for me because I haven’t read anything by her, and from what I could tell all the other people there were like hardcore fans. They asked if anyone wanted to be in the group picture and guys, everyone but me and one other guy (who was just a boyfriend that got dragged along) went up. It was so awkward!! When I got to the table, I admitted I hadn’t read any of her books (again, awkward), but I told her I really wanted to and complimented the cover of Flamecaster. I mentioned that I loved the map as the endpapers, and she told me about very interesting little tidbit: Books are bound in sets of 32. So if the map is on the endpapers, it’s because they didn’t have room to put it in the pages. Ever wondered why there’s sometimes blank pages? There you have it. Cinda said that in the paperback of Demon King (at least I think it was that one), they actually cut the map entirely because they didn’t have room for it! Yikes. I just thought that was a fun little fact, I didn’t know that!

I’m glad that I went even though I didn’t really know anything at all about Cinda, because I’ve been wanting to get these books signed for a while (also I love the opportunity to add more signed books to my collection) – I meant to see her at two different YALLfests and missed her, so it worked out! Flamecaster is soooo pretty, I need to read Demon King asap! 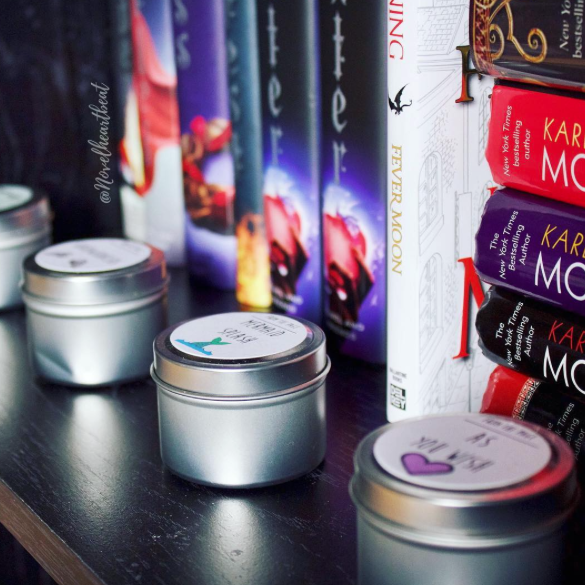 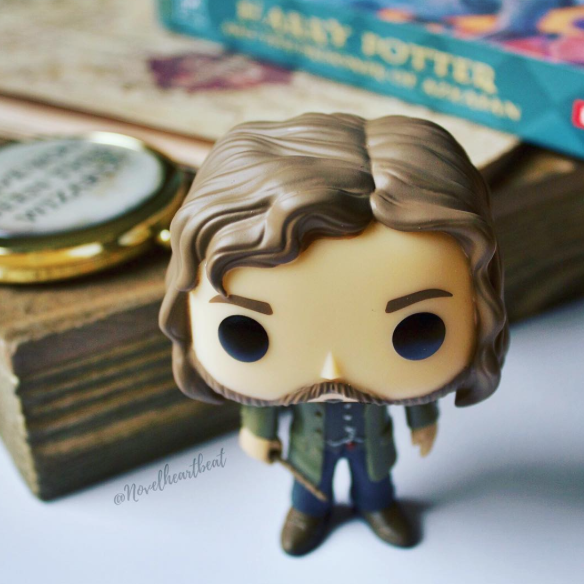 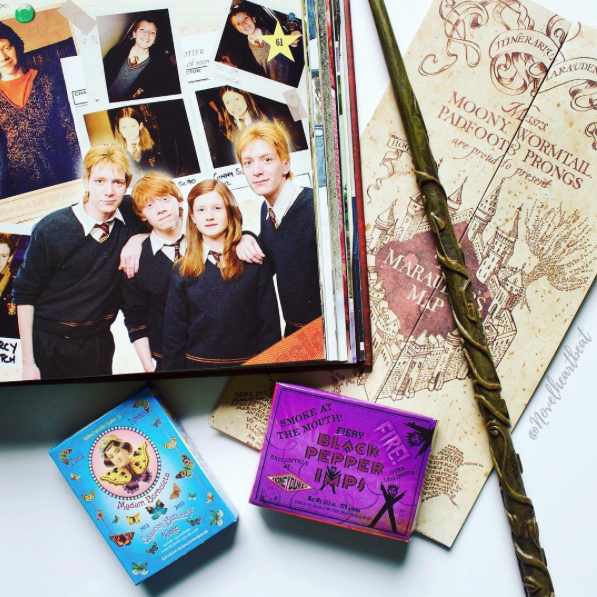 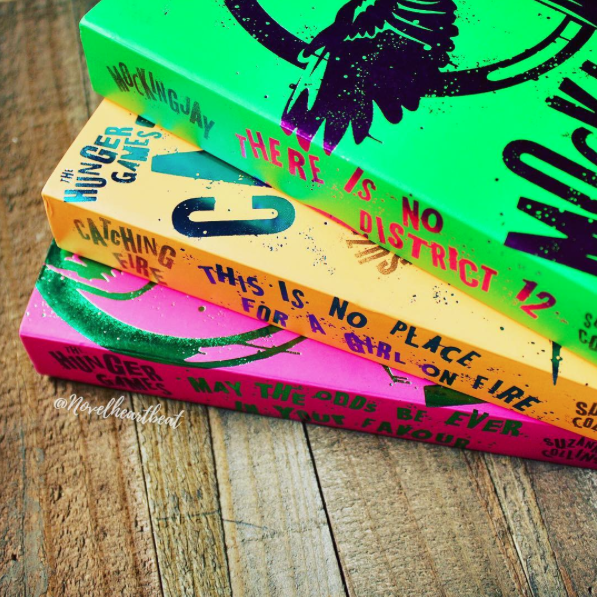 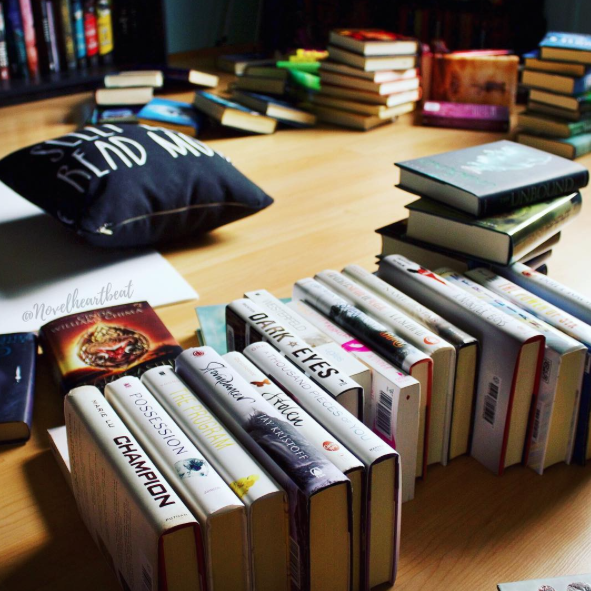 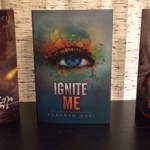 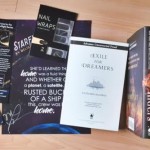 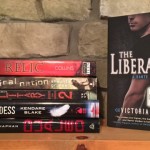 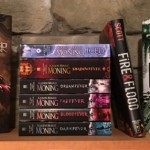 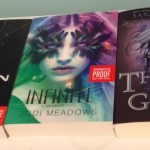 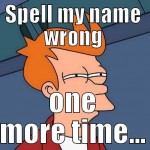 Do People Ever Spell Your Name Wrong? 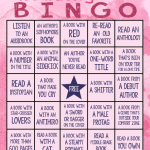 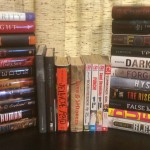 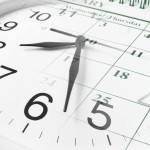 4 responses to “Heartbeat Weekly (78): Cinda Williams Chima/I Got a Camera!”