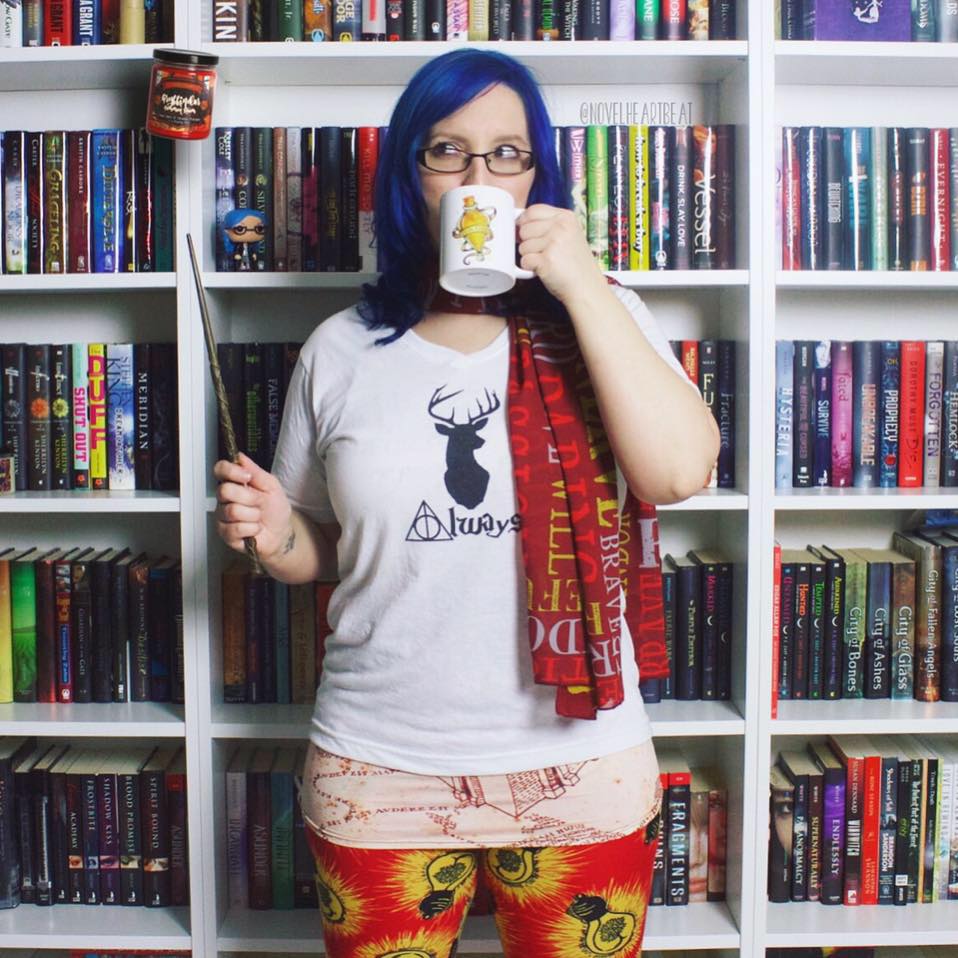 Hey there! Name’s Jessi. I’m a 31-year-old rocker slash cat lover residing in cold crappy Ohio. In my free time I can be found  perusing the internet, and of course, reading. Other hobbies besides reading, blogging, and stalking authors include: photography & bookstagram (@novelheartbeat); gaming (Skyrim and zombies on Black Ops 2 are my faves); anything artsy or creative (such as making things out of clay, drawing, calligraphy, and graphic design); petting cats (and the occasional dog); collecting books and Funko Pop! vinyls; listening to music (favorite band is Avenged Sevenfold); and watching movies (favorite movie is a tie between Pacific Rim and Fifth Element).

I love food and the color red. I work full time as a groomer. I’m a little impulsive and a lot sarcastic and I happen to be a tomboy with a terrible temper (did I mention I’m also part Irish?). My mouth gets me in trouble because I tend to speak my mind – my brain to mouth filter doesn’t always work properly! I love tattoos, piercings, and hair dye. (I have 14 piercings, 5 tats, and my hair has been at least 7 different colors in its lifetime!) I am blessed with the best parents anyone could ask for – they’re loving and supportive of me no matter what and they’ve made me who I am today. I can’t imagine life without them.

I have 7 cats and a dog. I love to name my animals after bookish/movie characters! My cats are Gizmo (Gremlins), Oreo (which is actually thoroughly unimaginative as he’s black and white…I was a teenager ok don’t judge me), Luna (Sailor Moon/Harry Potter), RiverStar (the Wayfarer Redemption series), Orion (Men in Black), Ember (Talon), and Yukiko aka Iko for short (Stormdancer/Lunar Chronicles); my dog is a border collie mix named Zenith (Wayfarer Redemption again). I also live with my amazing boyfriend, Adam, who is pretty much my soulmate! 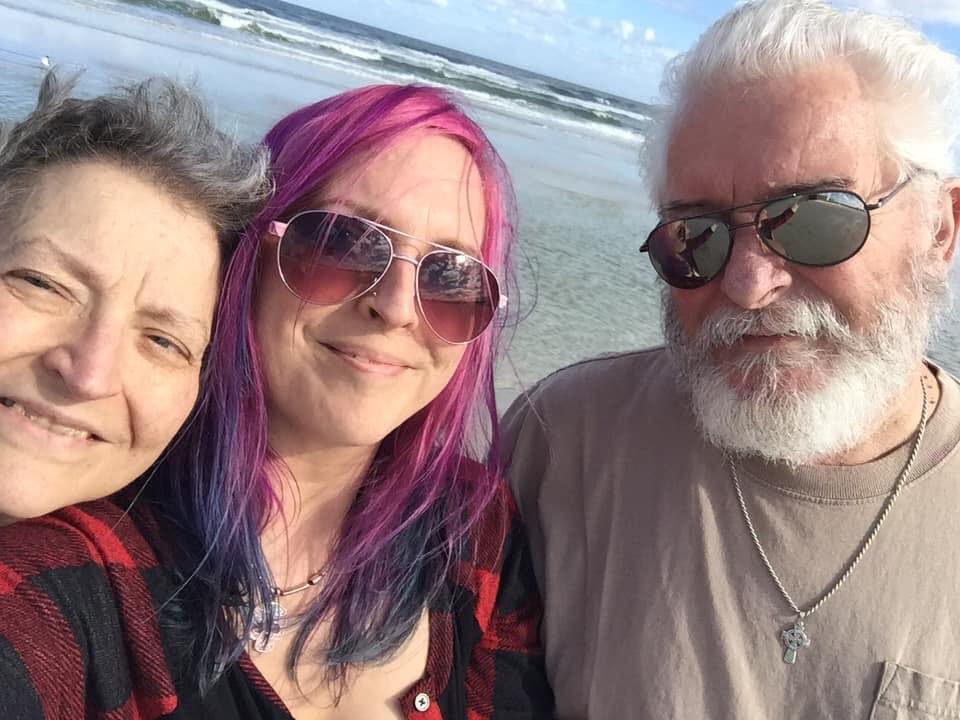 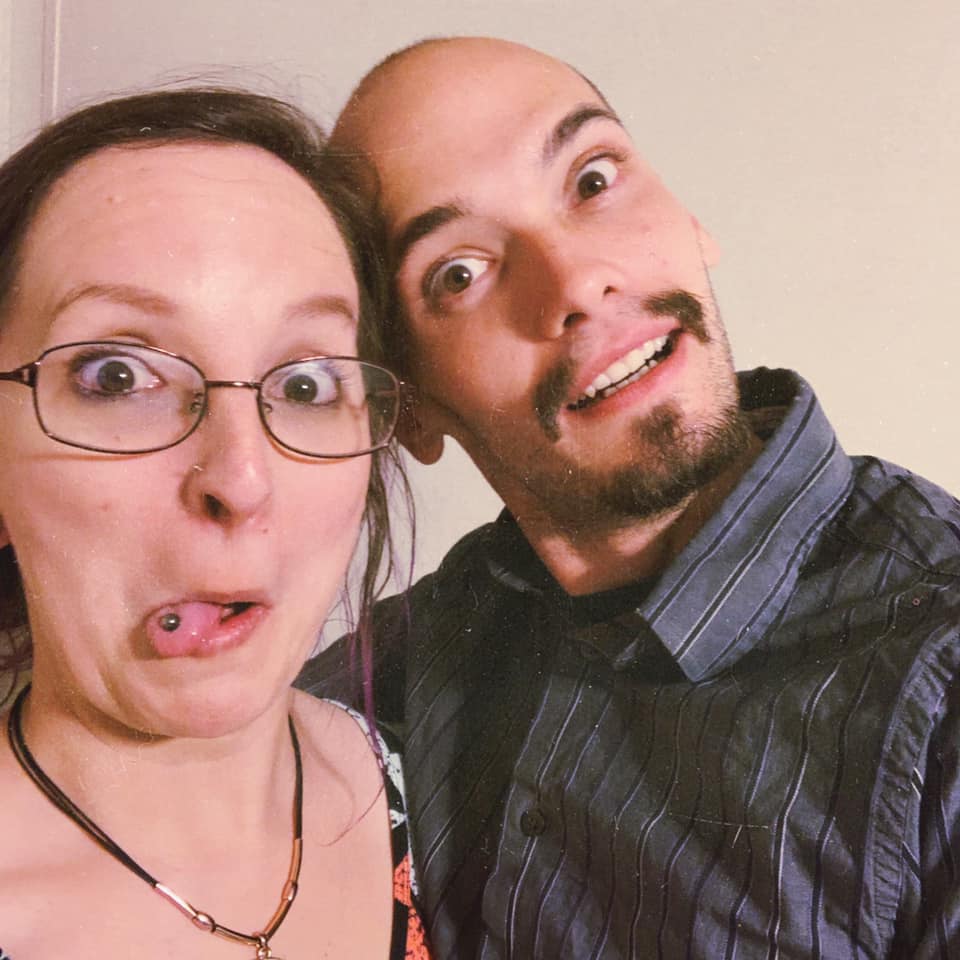 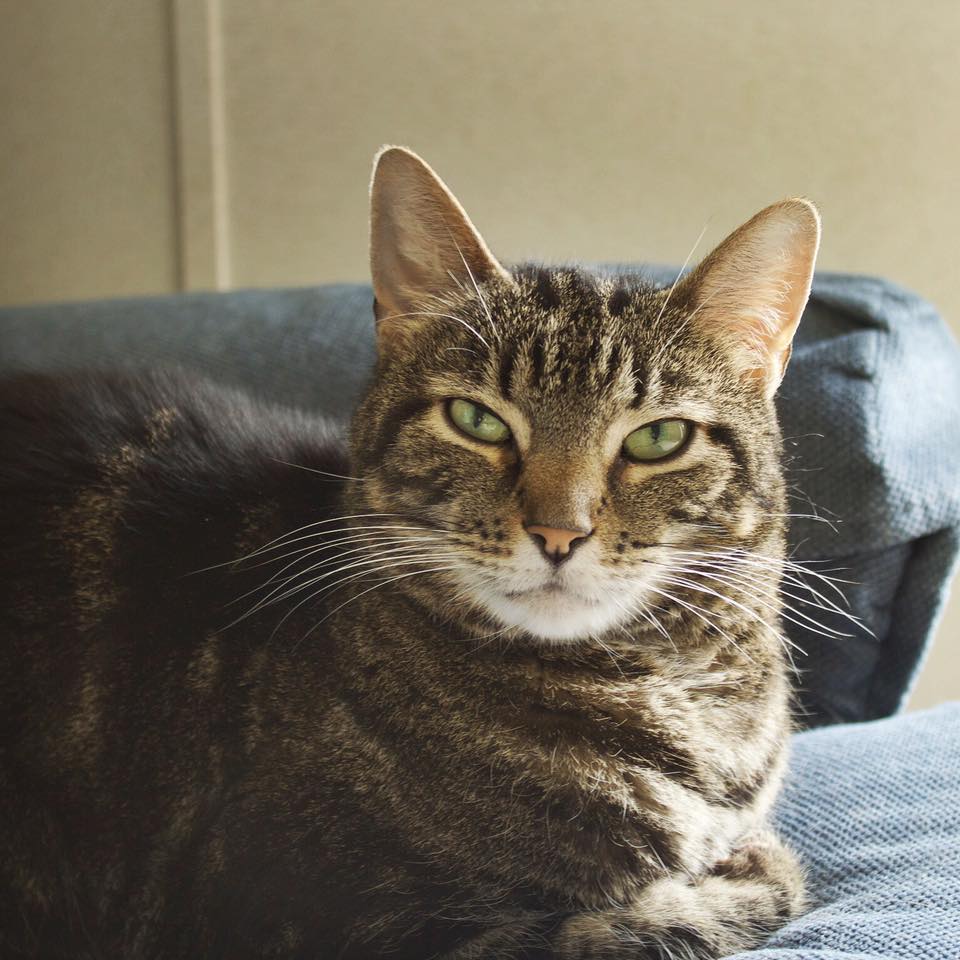 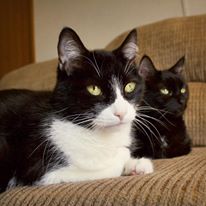 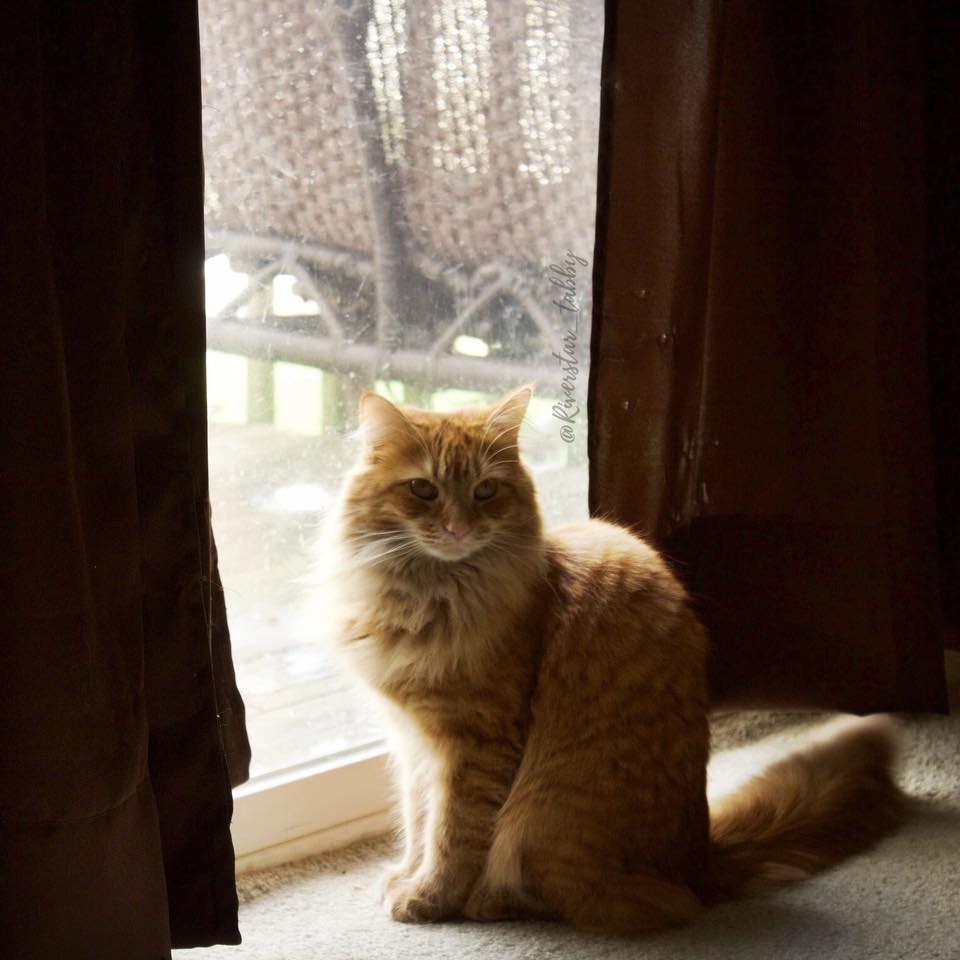 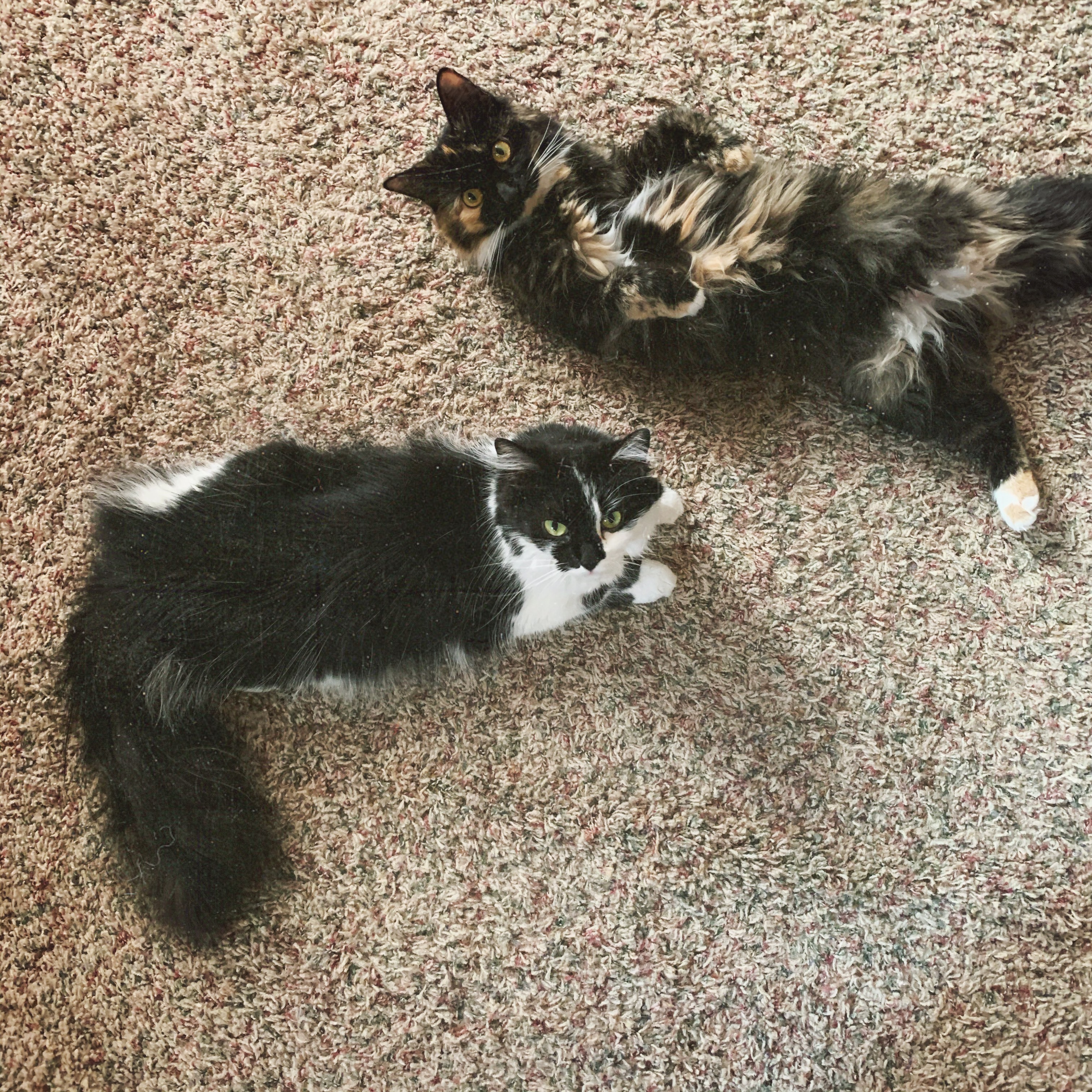 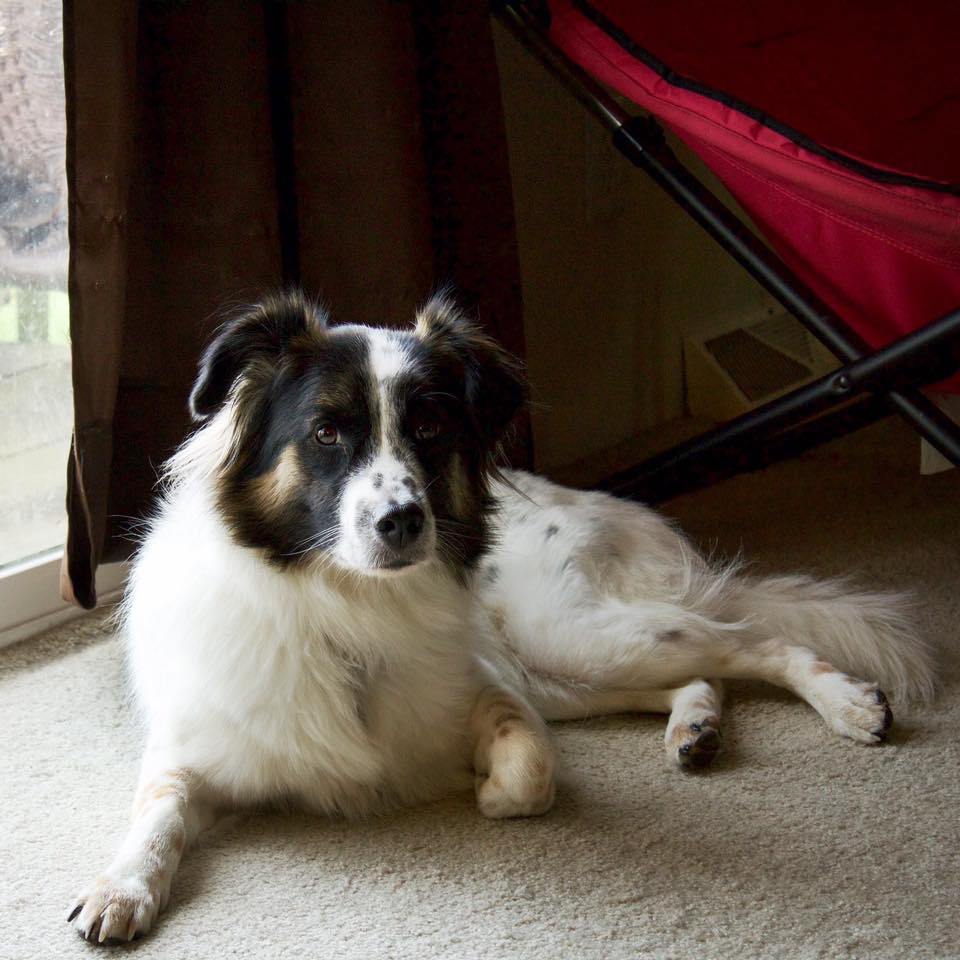 Novel Heartbeat is named after the song ‘Second Heartbeat’ by my favorite band, Avenged Sevenfold. It speaks not only for my love of books, but my love of music as well! My tagline (new as of January 2015) consists of lyrics from the same song.

When I started Auntie Spinelli Reads way back when, I never expected to stick with blogging this long. The name was something fun that I picked based off of a silly nickname from high school. Over the years, I’ve become more serious about blogging, and have tossed around the idea of re-naming the blog to something that I could brand myself with. Sure, Auntie Spinelli Reads is original, but many times when I told someone what my blog name was, they were like, ‘Auntie Whobewhatty?’ Most people wouldn’t be able to spell it without help. I had brainstormed ideas for a new name briefly a few times, but wasn’t able to find anything creative enough (or good enough for my picky ass, if we’re being honest here).

Then, in my interview with Nova @ Musings of a Blodger, she mentioned that she wanted to name her blog Teardrops on My Novels, after a Taylor Swift song. I may not like Taylor (pleasedonthitme), but I was like HEY, that’s an awesome idea! Maybe I could name mine after an Avenged song!!! I looked at my favorite album of theirs (Waking the Fallen), and immediately realized that my favorite song was already bookish: Chapter Four. In my excitement, I tweeted it. Chrys @ Oh, Chrys! responded with several other suggestions, including Unholy Reviews [Unholy Confessions], Hail to the Books [Hail to the King], and finally, Novel Heartbeat. The latter leapt out at me (although Unholy Reviews does sound pretty freakin’ badass), and coming up with a design to match was easy, so I ran with it. And I am totally in love with it! (Thanks Chrys!!! <3)

I really, really wanted Chapter Four originally, simply because it’s my favorite song by my favorite band, and I wouldn’t have to change anything for it to be bookish. But it is kind of generic, and Novel Heartbeat speaks more about my love for books. Even if people don’t get the A7X reference, it’s still meaningful!