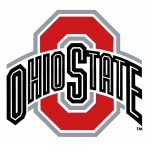 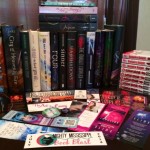 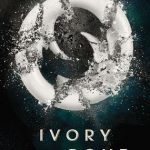 Leave a Reply to Live of a Blogger: TV Shows | Velvet-Rose.net Cancel reply