My first ever concert was Good Charlotte back in 2003. I went with my best friend at the time and it was awesome! We both were mildly obsessed with the band. She had a huge crush on Benji, so I did her makeup like his. We got to meet him after the show and he complimented her on it!

I think that’s it? I hope I’m not forgetting any!

So, the bands I’ve seen at a concert are:

The ones in bold are the ones I was either front and center at, or actually paying attention to (at least one of those times for the multiples). Many of them were just bands that were playing while I was at X-Fest, but if I wasn’t interested in the band I wasn’t engaged. (Not that ALL non-bold bands don’t interest me – some of them I didn’t see front & center just because I was waiting for a band I wanted to see more!)

Some of the ones I’ve seen multiple times weren’t actually by choice – only because The X has an annoying habit of bringing back the same freaking bands all the time. (Probably why X-Fest no longer exists, to be honest.)

Your turn! Make your own post telling everyone about concerts you’ve been to and link up :) 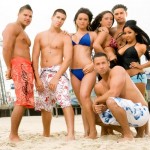 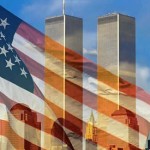 Life of a Blogger: Where were you 13 years ago? 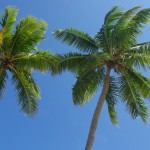 Life of a Blogger: If You Could Live Anywhere? 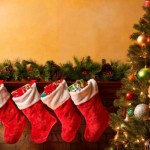 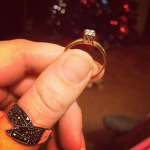 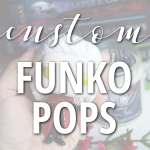