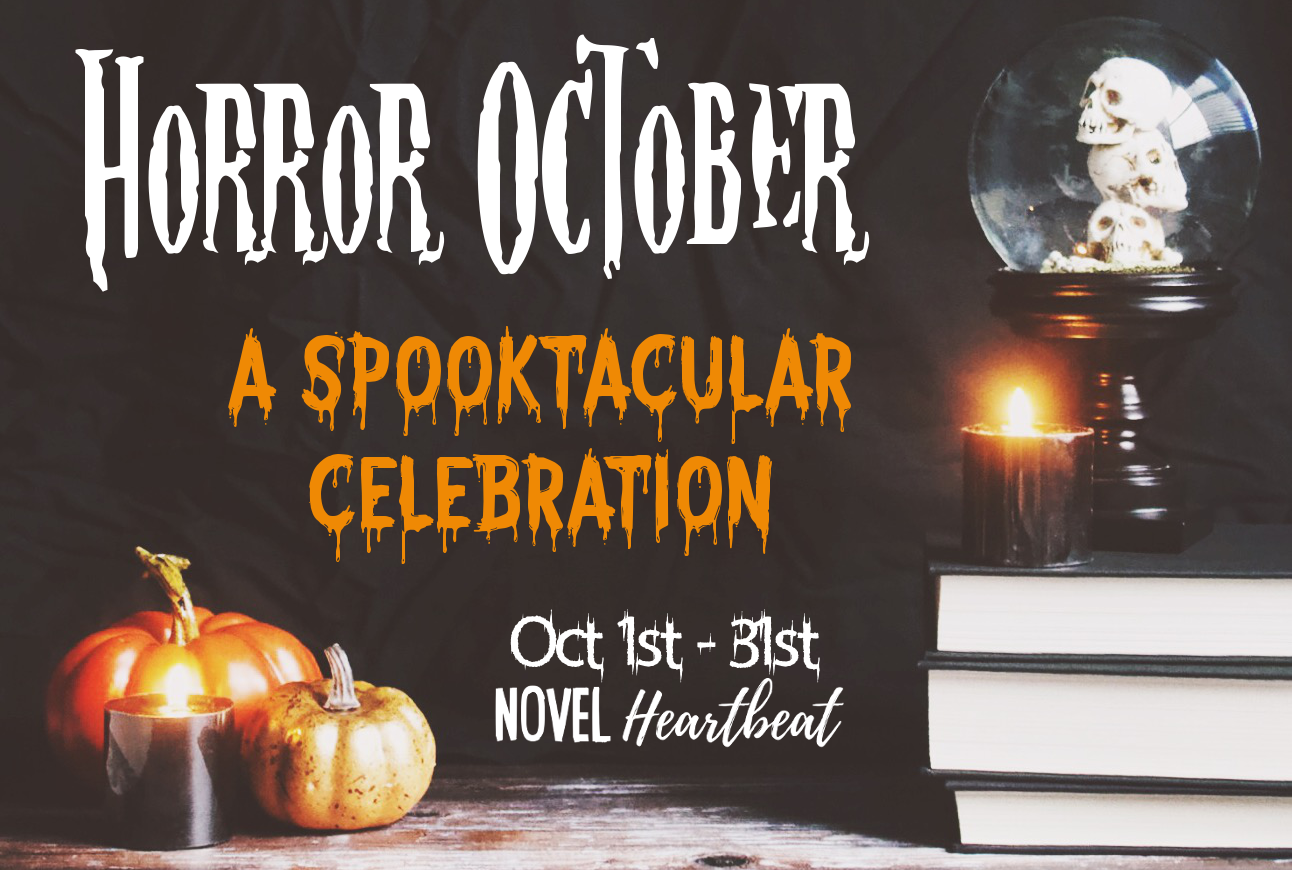 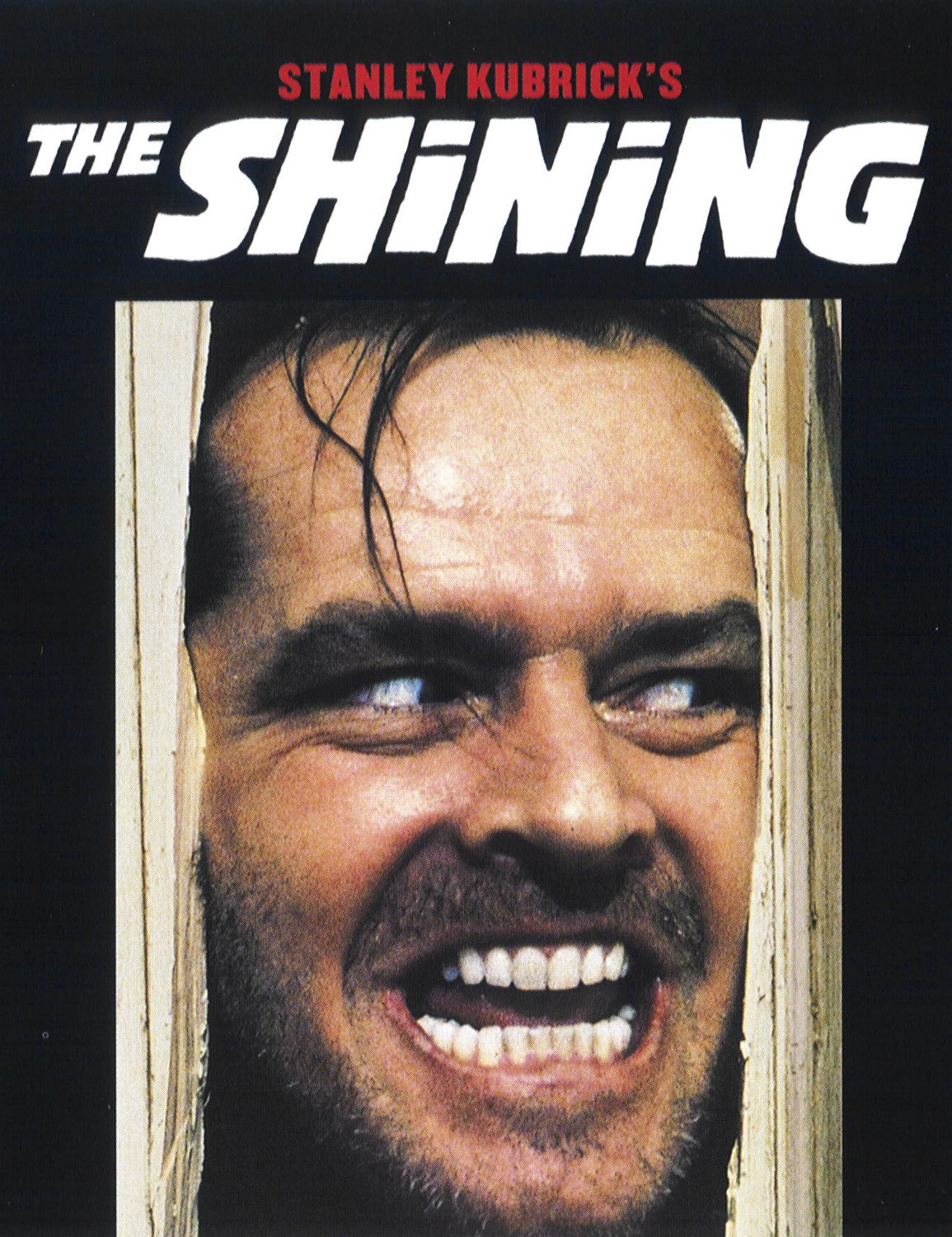 For the movie challenge I chose The Shining! I’m ashamed that I’m 30 years old and just now getting around to watching it, haha. But now I can finally say I have! The scenes in Ready Player One finally make sense XD

What the crap did I just watch?

Seriously guys. No one told me how weird this movie is. Was it scary? No. I laughed through a lot of the parts that I’m pretty sure were supposed to be scary. Was it disturbing? Um, yes. It traveled a wee bit too far into wtfery territory for me. First off umm Jack Nicholson was creepy AF?

Second what the actual fuuuuck was that bear/pig disturbing thing with the butt flap that appeared to be sucking some dude’s dick?!!?! CAN SOMEONE PLEASE EXPLAIN THAT TO ME. I don’t know guys, this movie was just a little to odd for me. I like weird but this took it to a whole ‘nother level. And the ending?!

Mostly, I was just bored to be honest. This movie is 2.5 hours long and not much of anything really happened for the first HOUR of the movie besides a couple little glimpses of the creepy little girls. The screenplay was a bit odd and awkward at times – and so was the awkwardly suspenseful music when literally nothing suspenseful was happening. All in all, I kinda feel like that’s two and a half hours of my life I’m never getting back. Oh well, at least I can say I’ve seen it! It was almost worth it for the iconic “Here’s Johnny!” scene.

This is my new fave reaction gif, lol.

Side note: If I was Wendy I’d have slapped Jack right in his damn mouth for talking to me that way -___-

Did you participate in the movie challenge? Link your post!

Here’s the mini challenge lineup again. Next week is the Costume Challenge!

Have you seen the Shining? What did you think of it? 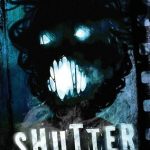 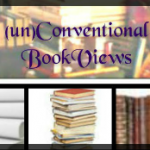 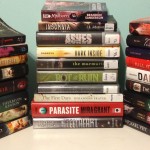