« Review: The Winner’s Curse by Marie Rutkoski
Life of a Blogger: Introvert or Extrovert? »
Posted by Jessi (Geo) on February 19, 2014 | 38 Comments

This topic was inspired by Angelfall, which had a name that annoyed me: Raffe. It was meant to be pronounced “rah-fee” (as in, short for Raphael), but every time I saw it my brain automatically read it as”rafe” (rhyming with waif). It bugged the crap out of me!! I had to make an actual effort to pronounce it the correct way, and it made my eye twitch.

With some books, it works. Actually, I quite like unique names, because it makes the character stand out. Best example: Katniss Everdeen. There’s no mistaking who I mean!

When it worked for me

When it didn’t work for me

What about you guys? Are there any unique fictional names that you love or hate? 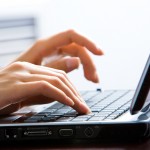 Don’t be Afraid to be Yourself in YOUR Reviews!
Plagiarism and Instagram
Novel Thoughts: I’m Picky About the Advance Copies I Choose 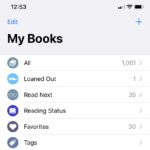 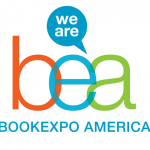