It’s been so long since I posted an update! I stopped doing monthly hauls – I barely got any new books or merch last year, so there didn’t seem to be much point – and that was where I always gave my little life updates. I need to get back to doing that! My last life update was my post in November 2020 where I talked about where I’d been after I stopped posting in the last half of 2020, when I talked about losing my dad and my favorite kitty. 2020 was literally the worst year of my life, and not even because of the pandemic. 2021 wasn’t a great year, but it was definitely much better!

I don’t think I ever even mentioned being engaged! In that November 2020 update where I talked about where I’d been, I never mentioned it for some reason. I think I was intending on making a separate post and just never got around to it, oops. We got engaged in September of 2020 – he proposed to me on the Skybridge in Gatlinburg – and we set our date for November 6, 2021. 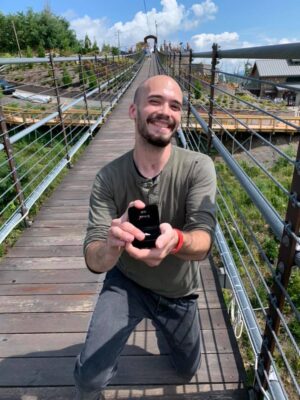 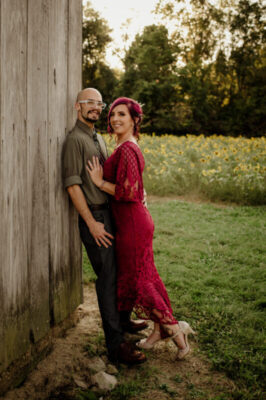 I didn’t post much last year because I was so busy with wedding planning! It basically became my whole life and took over all my hobbies. Wedding planning was fun, at first…it didn’t become stressful until we hit about a month out. And let me tell you, that last month was HELLA stressful! We were scrambling for a lot of last minute stuff, and some things didn’t work out as planned, but it ended up being okay in the end anyway. And ya’ll, wedding planning is EXPENSIVE. I don’t know how many times I half joked that we should have just eloped. We’d have saved thousands of dollars. Sooo many things we wanted (a fence, braces for me, a new roof, other home repairs) that we could have had….but. The wedding was everything I’d dreamed it would be! We put so much hard work, and time, and MONEY into it that it was very rewarding to see it all pay off! I may have joked about eloping, but I’m glad we didn’t. It was worth it to me to have our dream wedding! And now we’ll have the beautiful memories from it to last the rest of our lives. It made it all worth it. 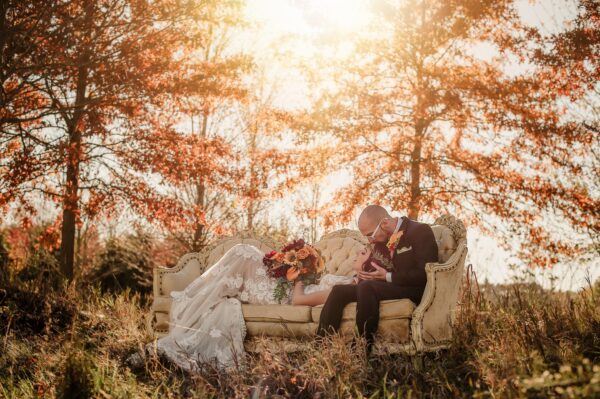 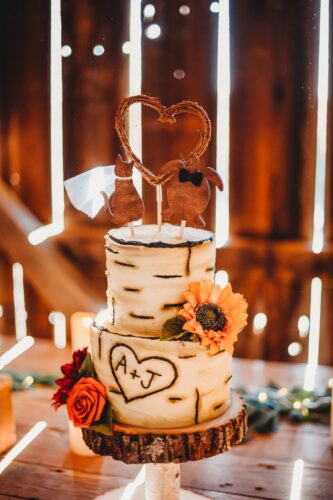 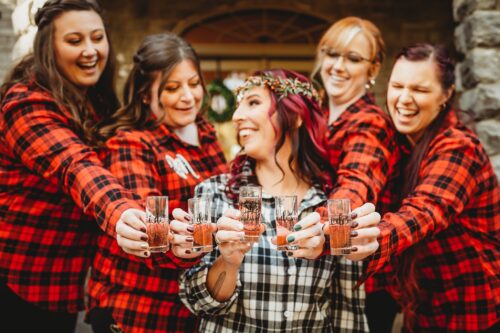 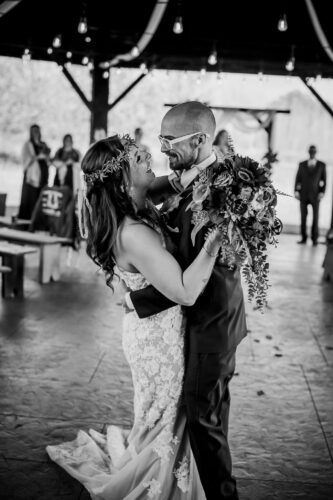 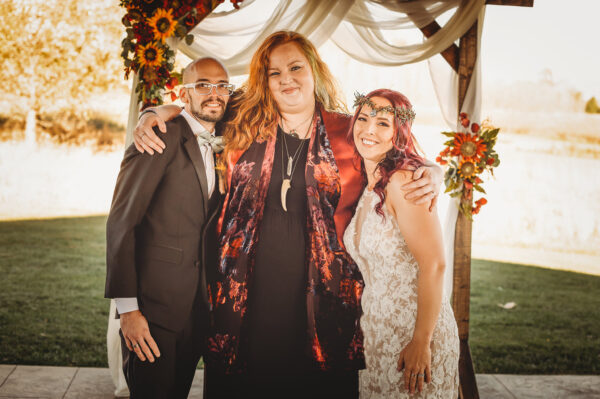 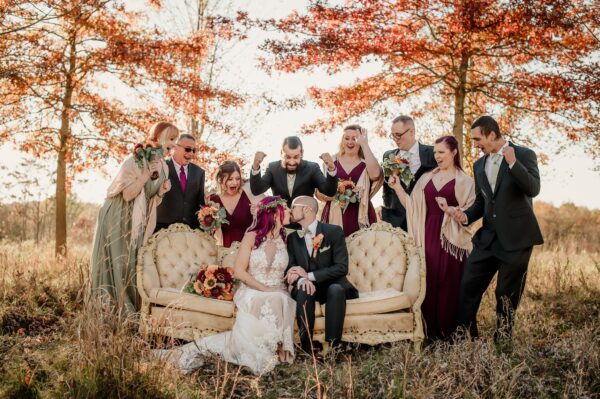 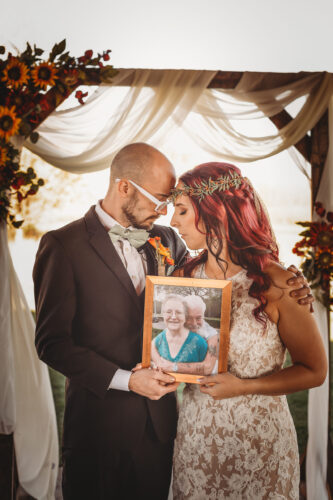 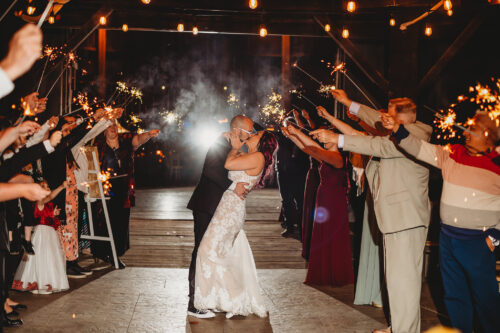 We had a blast on our honeymoon! We went to Fort Myers, Florida. It wasn’t quite what we wanted (we REALLY wanted to go to Thailand, but were worried about shutdowns and covid and getting trapped out of the country), but we enjoyed it anyway. We rented jet skis (his first time on one), went parasailing (also his first time), rented a moped (my first time on one), and went out on a sailboat (first time for both of us). Plus lots of beach time and yummy food! Oh, and our condo was directly on the beach! 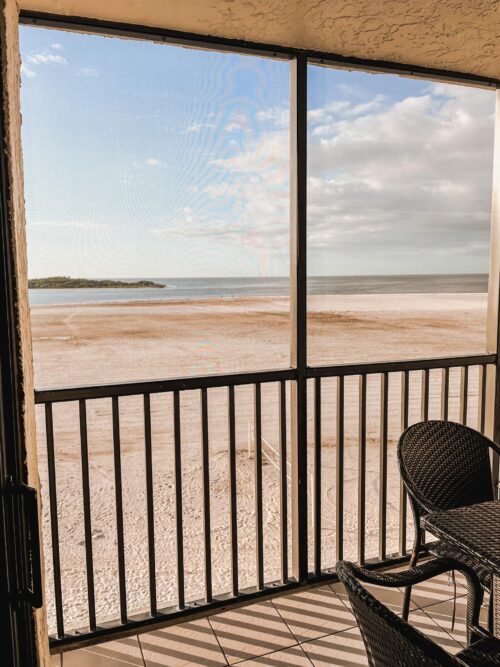 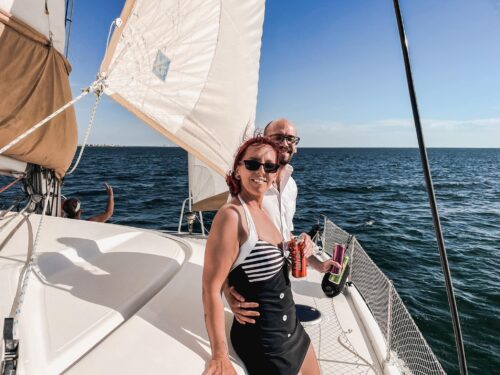 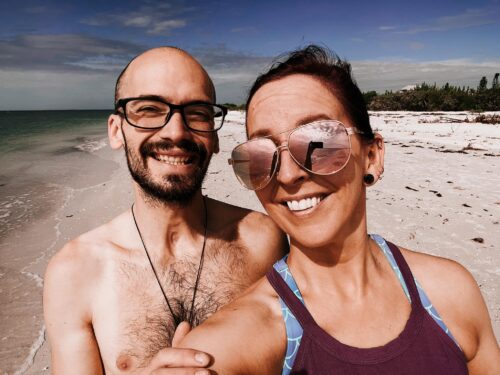 I became a bit of a health fanatic!

I’ll go more in depth into the how’s and why’s of this in a separate post here in the next couple weeks, but basically: Getting engaged was a great motivator for me. I got back to eating healthy, started walking again, and I discovered the wonders of weight lifting! And I am obsessed now. Never once in a million years did I EVER think I would be considered athletic, but I’m at that point now. I went from a size 12-14 to a size 8 for the wedding in November, and I’m not stopping now.

I’m a street size 6 now, and most days I don’t know what to think of it. It’s very strange for me – I grew up with an obese mom who had a VERY unhealthy relationship with food, and I learned from that. I have struggled with weight and diet my entire life. I’ve been a L/XL my whole adult life, and size 12-14. Now I’m fitting into most smalls – sometimes unisex XS, some M in women’s, just depends on the clothing and it’s mind blowing, honestly. It’s still weird to shop for clothes because I always look at the smalls and think, there’s no way this is going to fit me, because I still struggle hardcore with body dysmorphia. But I’m gaining confidence, slowly but surely! I’m wearing things I would NEVER have been caught dead in before – I wore a crop top on our honeymoon!! It’s so crazy. 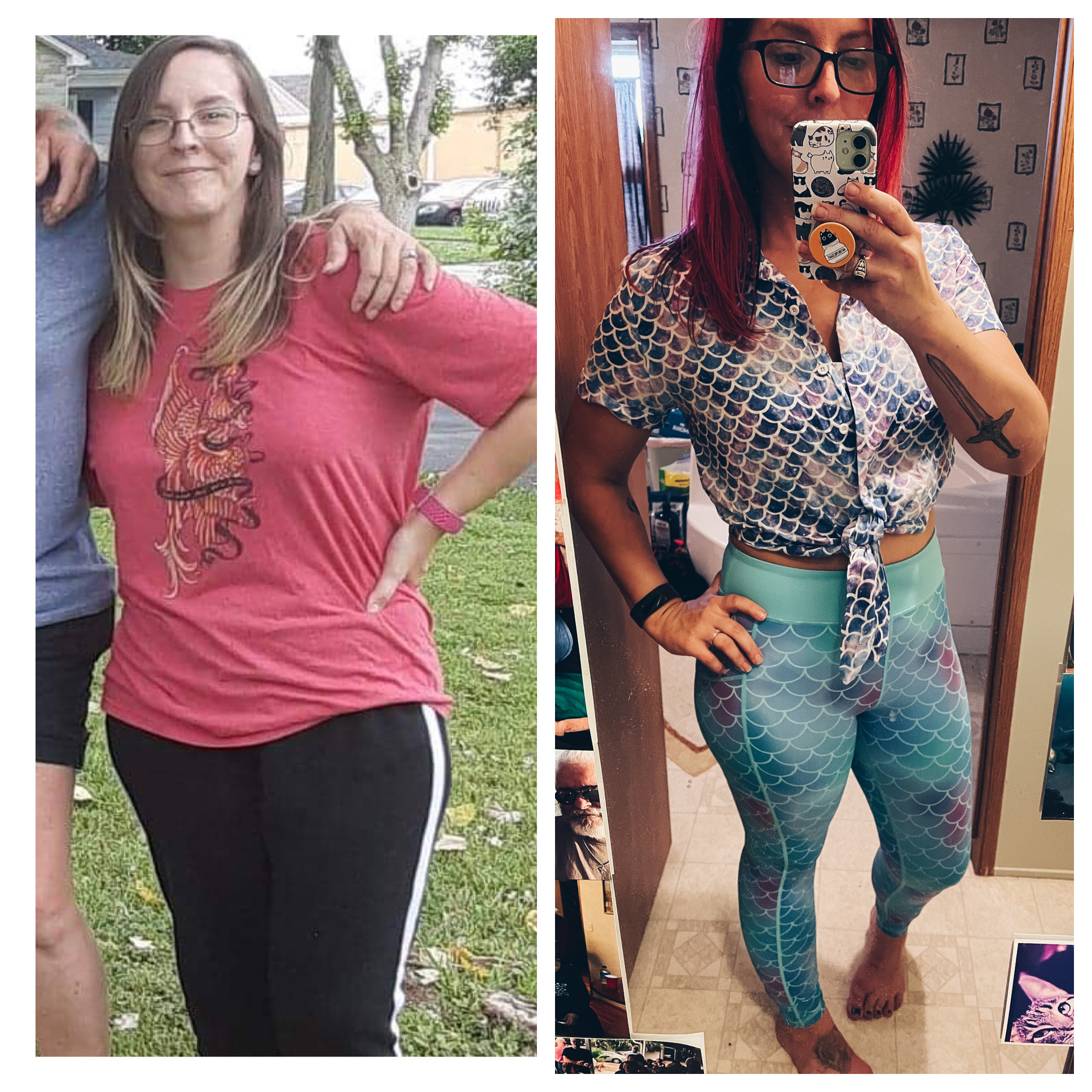 I’m so proud of myself for finally developing a healthy relationship with food. I don’t view eating healthy in a negative light anymore; in fact, I enjoy it. I’ve learned to eat foods I’d never have touched – namely, veggies – and be open to trying new things. I used to be THE pickiest eater! There were so many things I’d never touch, and I’ve learned to eat most of them. Granted, there’s still a few things that I absolutely despise (like cucumbers, *shudders*), but overall there’s not many things I won’t eat. I do have a cheat meal about once a week, and I still eat things that aren’t necessarily healthy (*in moderation*), but I typically am very good about eating clean. I don’t touch white sugar or white flour anymore. I don’t drink any pop. (I mean, yeah, there’s a VERY rare occasion I will, but it’s like once every 4-6 months) I don’t eat fast food. And you know what? I don’t miss it. I like cooking, I like trying new recipes. I like eating healthy food because when I eat crap, I feel like crap. It’s just not worth it anymore.

I want to make something perfectly clear: I DO NOT DIET. Hell to the no. I don’t support any of these whack ass diets – and that’s coming from someone who has tried a lot of them. Keto, intermittent fasting, Weight Watchers, cutting calories (I was on a 1200 limit at one point!!) you name it – none of that BS worked for me. It works short term, yes, but it is not sustainable. I still eat. I never, ever starve myself. I average 1600-1700 calories a day. (I do count my macros so that I can maintain low sugar and high protein intake.) That’s the great thing about working out and lifting – Being in a calorie deficit isn’t hard anymore. I burn off the calories I eat, because I stay active most of the time. And that’s the secret – exercise AND healthy diet. They are codependent. You can’t have weight loss without both of them. It’s easier said than done, but honestly? Once you do it for a few months and it becomes habit, it’s not hard anymore.

I love this lifestyle. I feel so much better at 33 than I ever did in my 20’s! I can’t see myself ever going back to the way things were. And the beautiful thing is, I’ve reached a point where I’m confident in that, and I don’t feel guilty when I have a cheat meal. Or a cheat day. During the holidays, I overate like crazy. But I was okay with it, because I know I have a strong foundation now and would get back on track. It’s so rewarding!