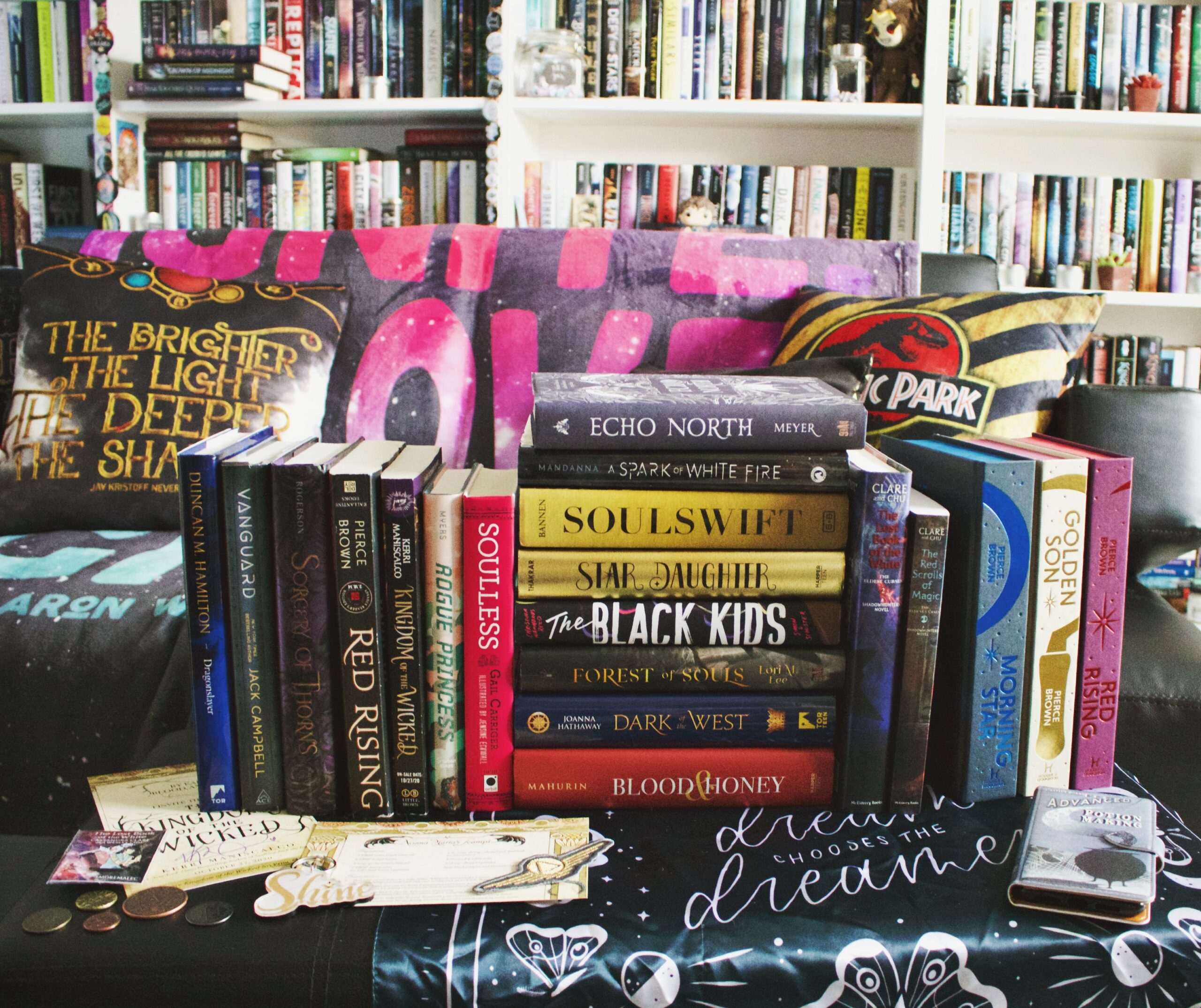 Honestly, 2020 has been a complete and total shitshow. COVID was bad enough, but it just feels like the universe is testing our collective mettle this year. There’s been so many deaths, mishaps, and bad shit going on these days. I don’t know how many people I know have been going through a lot of the same hardships – it seems to be across the board. When do we get a break??

I know I talked a little bit on here about what was going on earlier in the year with my dad having cancer, but I wanted to give a full update. I lost my dad in August, and the months leading up to his death were absolute hell. By far the worst thing I’ve ever gone through and something I would never, ever wish on anyone else. Toward the end he was more cancer than man, and cancer is a fucking demon. It completely changed his personality until he was mean to everyone, and my dad was NEVER a mean person. He might have had a temper (which is where I get it from lmao), but he was always a happy-go-lucky and friendly person. It killed a little piece of me to see him like that. It was a nightmare there at the end – I hope none of you reading this ever have to see someone you love in such a state. As horrible as this sounds, it was almost a relief when he passed because it was finally over. Which created a lot of guilt in me for having those feelings. But after sitting around for weeks – months even – literally watching him die, I was just happy that he was finally at peace. It was a very slow and very miserable decline. I’m grateful that at the end he was at home – even though it was SO. HARD. to care for him and getting good in home care was literally impossible and that was a whole nother nightmare I won’t get into here – because he got to be with his family. With COVID, if he’d been in a facility, they would have limited visitors to two per day and we weren’t allowed to return in the same day once we’d left. With him being at home, he was able to be surrounded by his loved ones. It’s a good way to go, at least…that gives me a little peace of mind.

He was such a fighter. The doc gave him 3-6 weeks when he stopped chemo and he lasted 7. Hospice marked him as ‘active’ (actively dying status) on a Thursday night and gave him a few hours to two days with 72 hours being the max. He made it until the following Wednesday, and even rallied for two days (google it, the nurses said it was super rare), and passed while my sister and brother and I held his hands. I’m so proud of him and he showed me what strength really looks like. I can’t believe he’s gone. Life is a little darker now without his jokes and the light he brought to our lives, but he’s at peace. I love you, daddy. <3

Not two weeks after dad passed, my favorite kitty Gizmo starting acting weird. He was having seizure-like episodes so I brought him to the vet – he’d had similar symptoms back in January and it ended up being an ear infection. It seemed to be the same issue, but the doctor thought it was something worse. She was concerned about something pressing on his brain to throw the neurological symptoms, but they sent me home with medication to treat an ear infection just in case. Two days into the medication, he was 100% back to normal and doing perfectly fine. I thought it was an ear infection and it was over. However, the following weekend, he went downhill again. I took him back to the vet and they prescribed a steroid (in case it was something pressing on his brain) and a different antibiotic to see which one would work. That night after bringing him home, he declined extremely quickly. Adam kept telling me that he didn’t feel good and he’d be fine, but I knew. I knew. I’d just seen it in my dad. He was dying, too. I loved on him as much as possible, and in the middle of the night he woke me up wheezing. I could tell it wouldn’t be long so I gathered him up in my arms and I held him while he took his last breath.

Honestly, Gizmo’s death really fucked me up. It sounds weird that it would hit me harder than the death of my dad, but it did. I was prepared for dad. I knew it was coming and had months to steel myself, and again, it was almost a relief because he wasn’t suffering anymore. Gizmo’s happened so fast that I didn’t have time to prepare and it was just so devastating. Plus, he wasn’t “just a cat.” He was my best friend for 14 years, and that cat was my little therapy cat. He was so attuned to my emotions that he always knew when I was having a bad day, and he was always there to comfort me. He slept with me every single night for 14 years. I’ve got 7 other cats but I would trade any of them for Gizmo. He was a once in a lifetime kitty and I’ll never be able to replace him in a million years. It’s been 3 months and it still broadsides me some days. I keep expecting him to come running with his little chirrup like always. :(

So, it’s been a little rough. I went into a pretty severe depression after losing my dad and Gizmo, and I’m just now pulling out of it. There’s some days I still struggle, but I’m hanging in there!

Lots of other crazy things have happened. My siblings (who are half siblings – my dad’s, not my mom’s) lost their mom not even two months after losing dad. My sister lost her mother-in-law as well. I’ve had several friends lose parents, several friends get sick with COVID, and just lots of crazy awful shit happening to myself and people I know in general. It feels like we can’t catch a break. What is going on this year?! It’s just crazy. 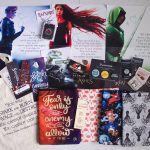 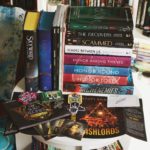