I had a terrible year in reading! I was in a massive reading slump for months on end, and during those months I picked up countless books and couldn’t get into anything. I was going through 4-5 books before I found something I could stick to.

On the bright side, I rated books much higher because I DNFed the ones I wasn’t enjoying. I may have only read 20 books, but out of those only 3 of them were under 4 stars. That is insane for me, honestly. I’m a very picky rater so my 5 stars tend to be few and far between! Letting go of books I’m not into has really improved my reading experiences this year.

Here’s just a few of the ones I didn’t finish – there were even more than this that I didn’t even add to Goodreads updates because I didn’t make it more than a few pages. 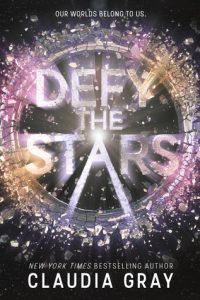 Claudia Gray’s writing style just grates on my nerves. I don’t care for her prose to begin with, but on top of that it was in present tense, third person. With switching POVs. Couldn’t do it! 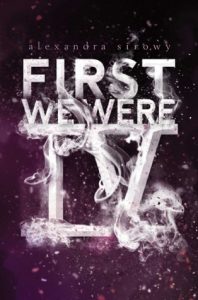 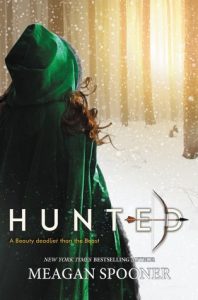 The beginning starts of SUPER slow and boring. I definitely want to try again later though, it was one of my most anticipated reads! 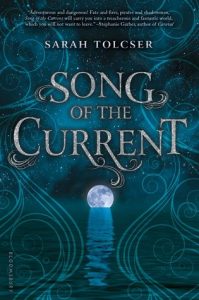 This one felt super generic and I was just bored with it. 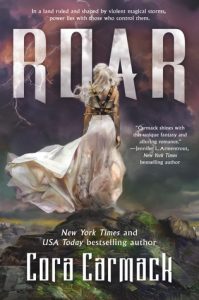 The romance was HORRIBLE. They went from hating/resenting each other to “I fight for what’s mine, Princess” in the span of 10-15 pages. I did hear that it actually ends quickly, so I may try again! 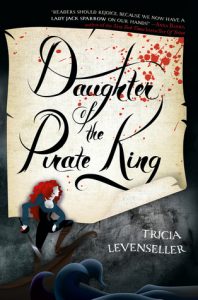 The main character’s attitude toward men was grating on my nerves. And it was so ridiculous. I really want to try again when I’m in the mood for something ridiculous!

I didn’t like the writing style at all, and I highly doubt it’s something I’d enjoy. Not sure if I’ll ever try picking it up again. 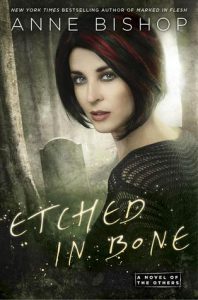 Etched in Bone by Anne Bishop
Series: The Others #5
Genres: Fantasy, Adult
397 pages
See on Goodreads

I think this was also a mood thing for me. I mean, I loved this series! Will definitely try again! 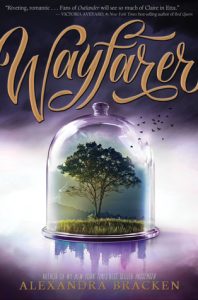 This book was SO. SLOW. It wasn’t nearly as good as the first book, and it was taking me ages to get through so I simply lost interest. Maybe some day I’ll try to finish it. 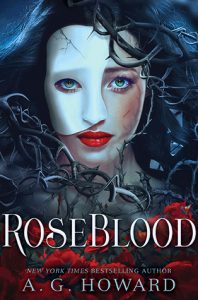 I think this was a mood thing for me, although it does have really terrible reviews. I may try again later, I loved Splintered! 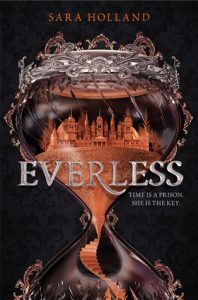 This just felt like your run-of-the-mill, generic High Fantasy to me. I may or may not try again. 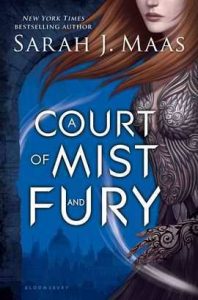 A Court of Mist and Fury
Series: A Court of Thorns and Roses #2
Genres: High Fantasy, YA
626 pages
See on Goodreads

DNFed the audio at 8%

It’s honestly a miracle I started at all. Of course the book kicked off with an awful, gag-worthy “steamy” scene, which on audio was about 30 minutes long. *eye roll* I may try again some day with the regular book to see if it really is better than the first book like everyone keeps telling me.

This was also a peer pressure read XD 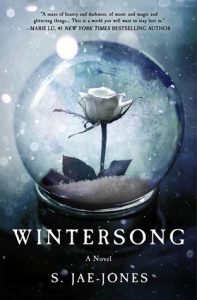 So, SO boring. Too much music theory/history for me. Nothing was happening and it was super dry.

I was bored as hell with this one. Not sure I’ll ever try again. 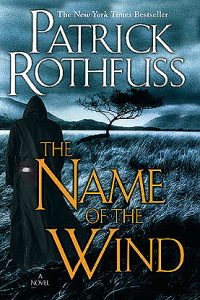 The Name of the Wind by Patrick Rothfuss
Series: The Kingkiller Chronicle #1
Genres: High Fantasy, Adult
662 pages
See on Goodreads

I was so bored!! It has crazy high reviews though so I want to try again when I’m in the mood. 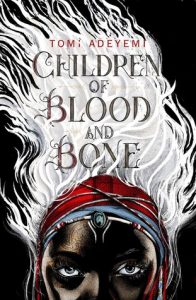 I was SO excited for this one – I mean, LOOK AT THAT COVER. I was intrigued by the culture in the book and the concept. Unfortunately, this one wasn’t as unique as I’d hoped. It felt quite generic, actually – aside from the fantastic culture, it didn’t feel like it had anything new to add to the genre. I was hella bored and it just dragged on and on and on. It says 544 pages, but the ARC is actually 600+ so it felt so drawn out.

I do still want to try again in hopes that it gets better because I wasn’t hating it or anything. It just wasn’t holding my interest. 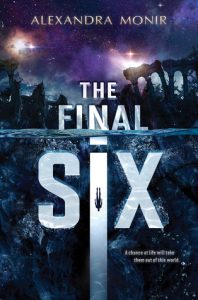 Another one I was bored to tears with. I mean, 33% and basically nothing had happened. No thanks. 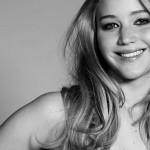 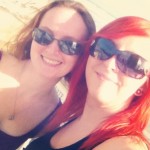 Heartbeat Weekly (5): I Met Someone Awesome