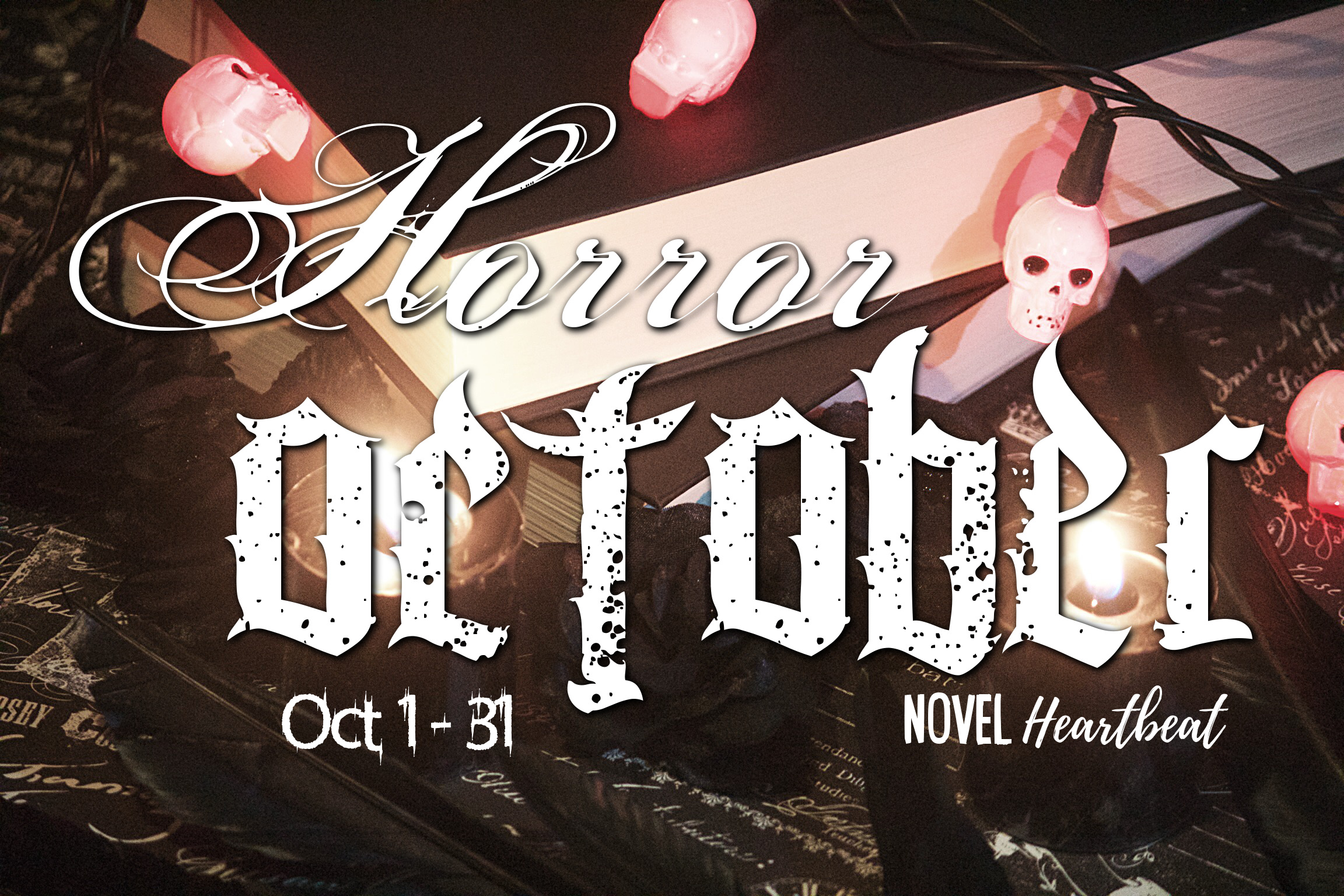 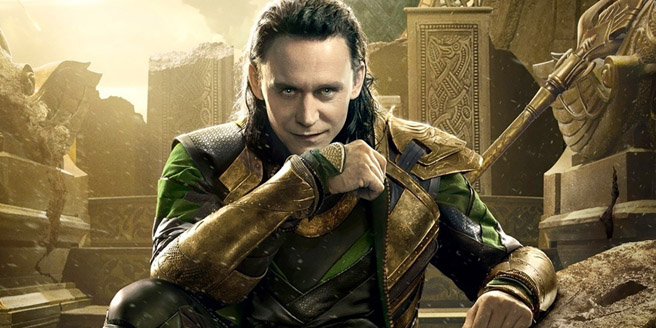 I freaking LOVE Loki. Maybe it’s just Tom Hiddleston as him, but I can’t get enough Loki. He is my favorite villain ever! I love the tricks he plays, but more so the fact that he is a multi-faceted character. 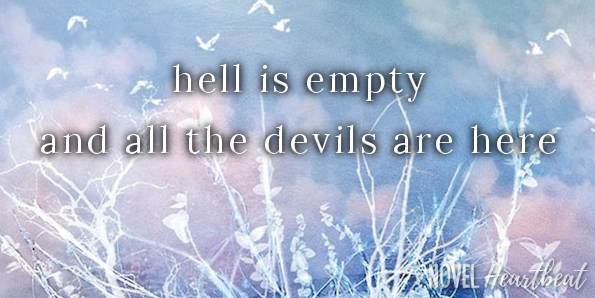 I admit, this is kind of cheating. View Spoiler »If you read the whole series, you know he’s not actually a villain. But in Shatter Me, Warner is portrayed as such. « Hide Spoiler  (And I honestly didn’t fall for him until Unravel Me!) But as far as actual human characters go, Warner is my #1 ALL TIME FAVORITE male character. EVER. (I said human characters because Buruu, Grimalkin, and Mr. Kindly would beat him any day but they are all animals XD)

Like Warner, Jackal from the Blood of Eden series is one of my all time favorite male human (well, sorta) characters! He’s more of an antihero than an actual villain though, because he still has redeeming qualities. He was my favorite character from Blood of Eden, I just love his sarcasm! He cracks me up!

That guyliner. WOOF. I don’t even care that he’s an ass (or at least he was when I was watching), he can totally do villainous things to me any day *waggles eyebrows* 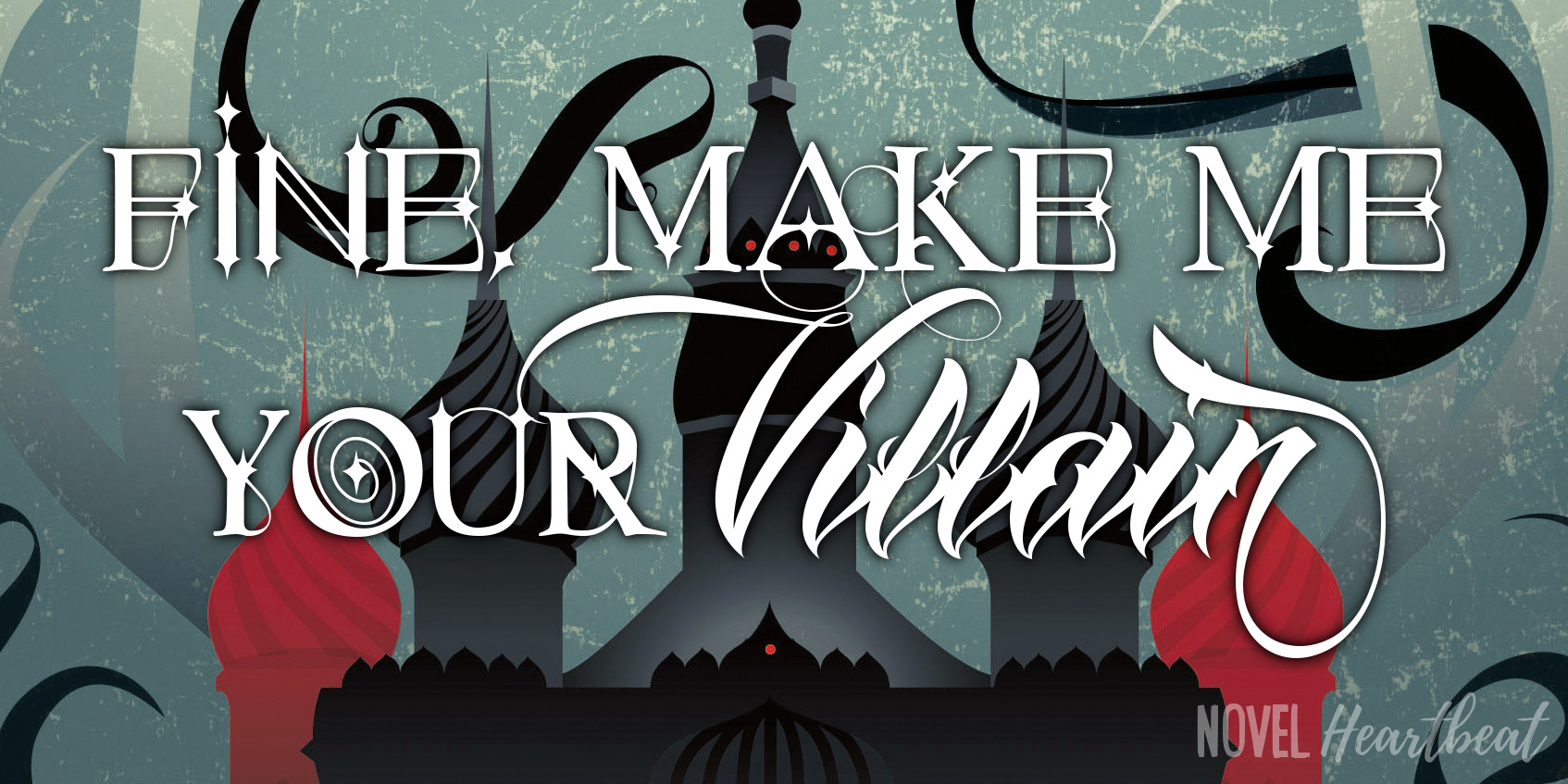 5. The Darkling (The Grisha)

I actually didn’t even like the Grisha books. In fact, The Darkling is pretty much the ONLY thing I liked about them. He a super interesting and intriguing character! View Spoiler »Someone f*cking spoiled the fact that he dies in the last book for me, and now I have absolutely ZERO desire to ever read it. Because he was the only redeeming quality about that series for me. Also because I despise spoilers. Now that I know it’s coming I won’t even care anyway >:( « Hide Spoiler 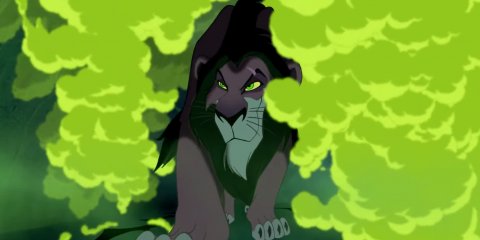 The Lion King is MY ALL TIME FAVORITE DISNEY MOVIE EVER. And I hate Scar just as much after seeing it 8347501847 times as I did the first time I ever saw it. He gets more horrible every time I hear his awful voice snarl “I killed Mufasa!” Worst. Lion. Ever. (And ugliest too haha)

When I think of book villains, Snow is the first that comes to mind. He’s not nearly as horrible (and creepy) in the movies as he was in the books. (Maybe it’s an imagination thing, my brain made him even worse!) He’s such a snake; and the worst part is he tried to hide cruelty under genteelness. 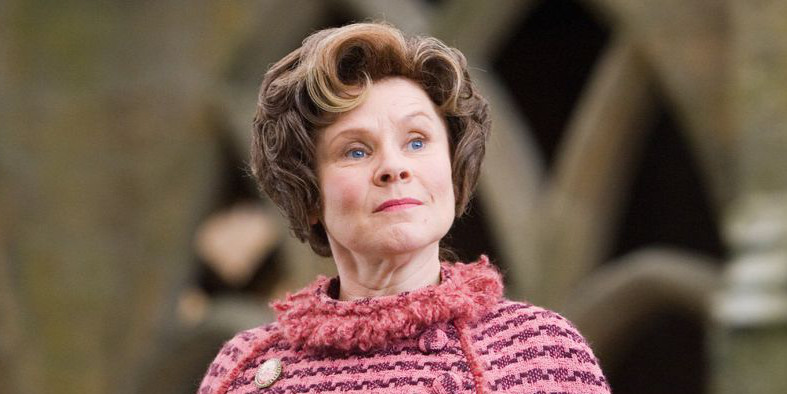 Okay so she’s most definitely not my favorite anything, but she makes the list because she’s a character that I love to hate. I despise that awful woman SO. MUCH. Between her and Voldemort, I’d choose Voldy any day. 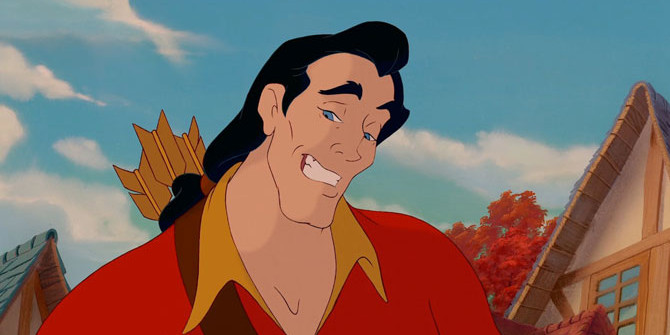 Oh, how I despise Gaston. He’s the epitome of every worst trait of chauvinistic men – such a boorish, overbearing, narcissistic, controlling little pig. I cringe every time I watch that movie when he talks about Belle marrying him! 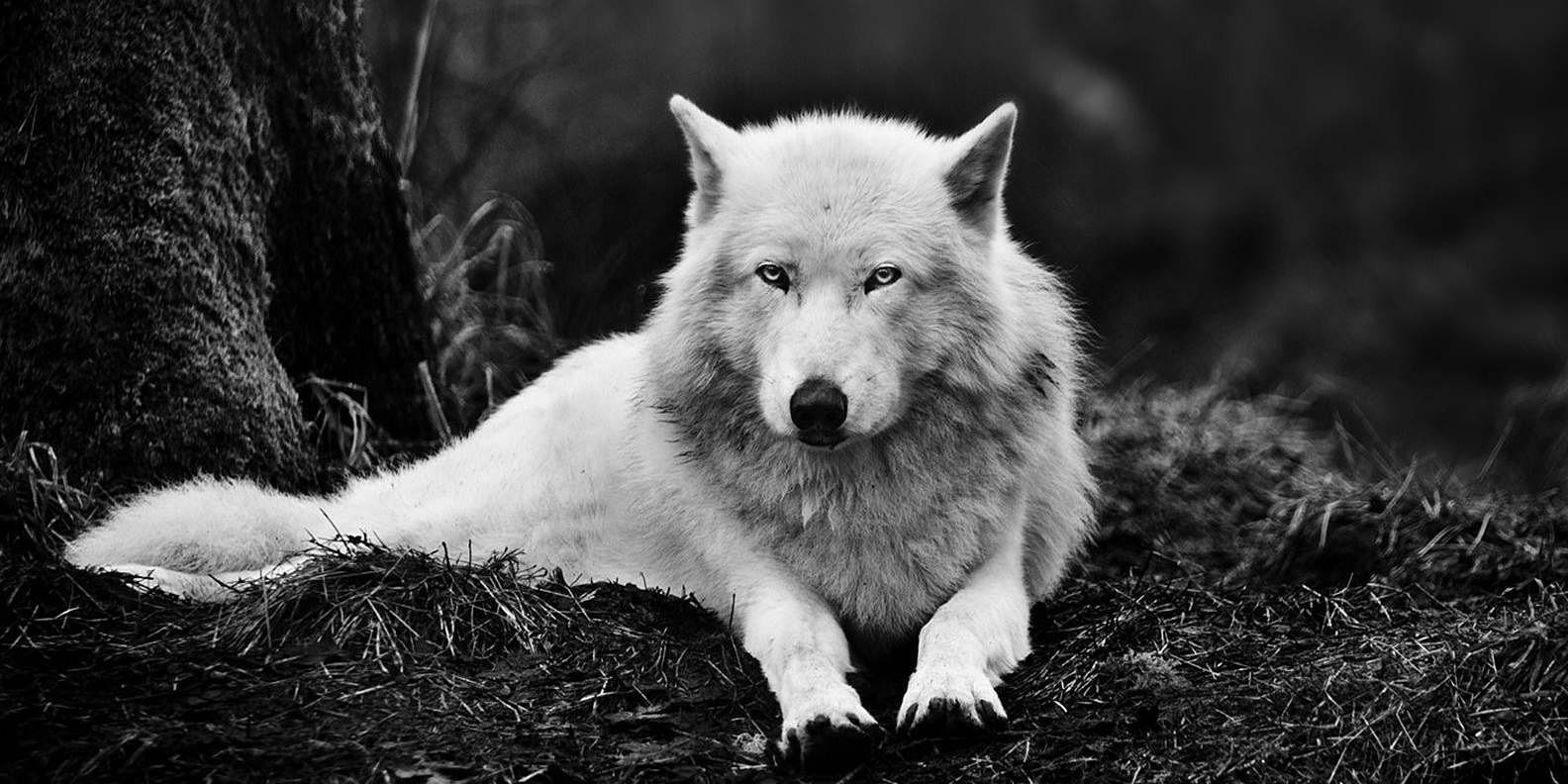 I don’t remember much about Days of Blood and Starlight, but I remember this asshole. OH, I REMEMBER HIM. View Spoiler »That psychopath deserved what he got! « Hide Spoiler Heinous creature…

(Disclaimer: don’t be fooled by the beautiful wolf photo. I only chose that because he goes by the title “white wolf.” There is, in fact, nothing beautiful nor majestic about him; he is an epic douche canoe and a monster)

Who are your favorite villains?

Top Ten Tuesday: Most Anticipated Releases for the First Half of 2020 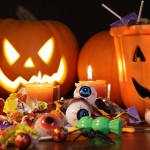 The Horror October Readathon Kicks Off! 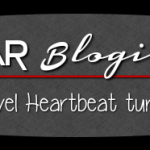 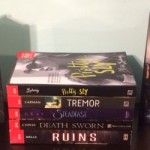