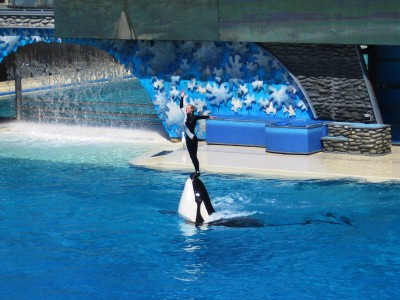 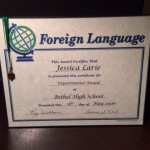 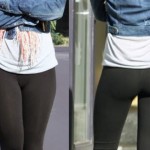 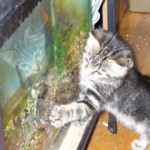 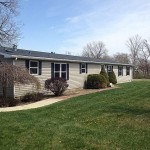 Where have I been this time?
Book Haul (11)
The Prodigal Returns… (a kind of personal post)
Tips for YALLfest 2018