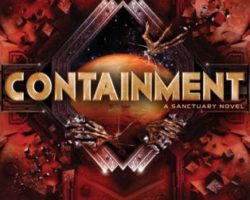 In case you missed my review for Sanctuary, I absolutely loved the first book! It was gripping, the aliens were chilling, and I loved the dark Alien-esque feel it had going for it. It was a space horror through and through and kept you on the edge of your seat. This book? Not so much. There was some major Second Book Syndrome going on here. The parts that I loved so much about the first book – namely, the scary aliens […] 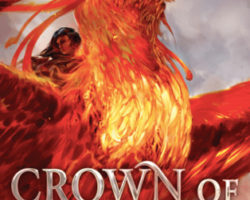 I loved the concept of Phoenix Riders!! The world was truly phenomenal – well thought out and painstakingly built. It felt real! I could tell Nicki put a lot of thought into it. It was excruciatingly detailed without annoying info dumps. The info was well placed and spread throughout the whole book, giving you an in depth understanding of the world without being overwhelming. Also, I LOVE stories where a girl dresses as a boy! Sadly, that was where most of […] 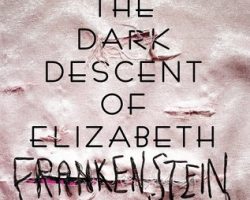 Did I read an entirely different book than everyone else read?! I am 1000% disappointed in this. This is the second Kiersten white novel that didn’t work for me, and I confess I’m starting to lose faith in her books. For being a rather short book, it was INSANELY boring. Basically nothing happened for 95% of this book. The first exciting scene is nearly 70 pages in (in the ARC, anyway), then the next thing to happen is yet another […] 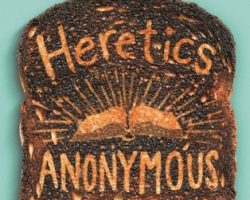 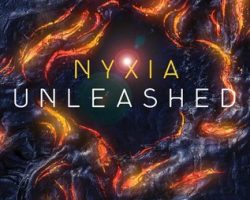 We’re weapons. They made us this way. And we’re coming for them. I daresay I enjoyed this one even more than the first! This is such a great sci-fi series. I loved the world of Magnia/Glacia with its two moons and the way the shift in moons dictated the name of the planet. So cool! The culture of the Imago and all of the creatures on the planet was awesome! The best part of this series is hands down the […] 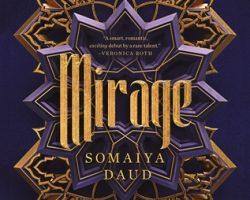 While this one fell flat for me, I strongly believe that this is going to be a favorite for a lot of readers, and a hit fantasy of 2018! The world was beautiful, but the places were really overwhelming for me to keep up with. There was no map (there will be in final copy – something that sucks about reading ARCs) so I had trouble sorting all the places out. I also didn’t understand the conflict between the different […]