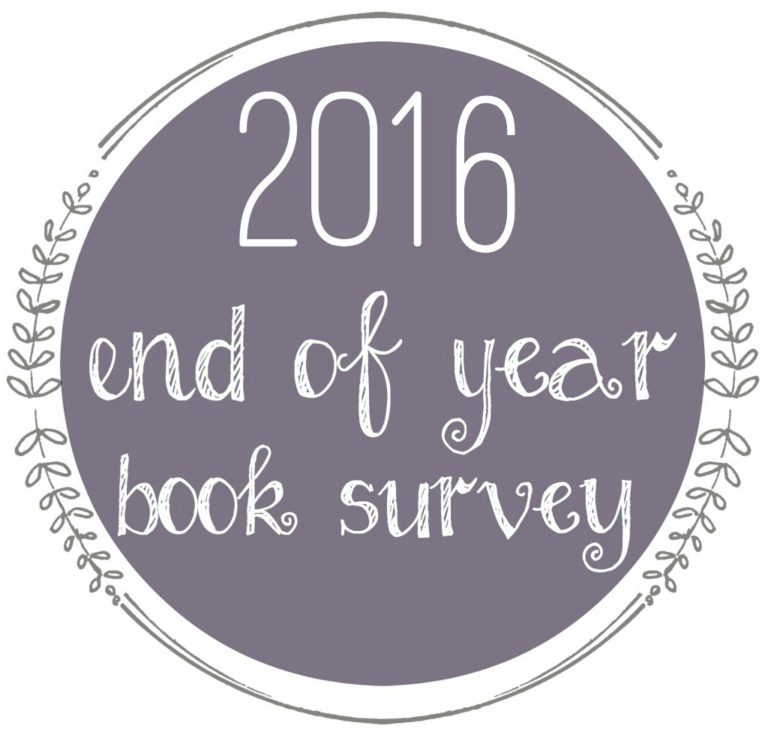 Number of books you read: 75
Number of re-reads: 2
Genre you read the most from: Fantasy

2. Book you were excited about & thought you were going to love more but didn’t?
Firstlife by Gena Showalter. I LOVED Alice in Zombieland and Intertwined, so I was sure I’d love it. Alas, I did not.

3. Most surprising (in a good way or bad way) book you read in 2016?
Hmm, probably The Space Between by Brenna Yovanoff, in a good way! I honestly wasn’t expecting to like it at all, since I pretty much hated Fiendish!

4. Book you “pushed” the most people to read in 2016?
Still pushing Stormdancer. Always ;)

7. Best book from a genre you don’t typically read/was out of your comfort zone?
Definitely Saga! I am not a graphic novel person, but it blew me away!

8. Most action-packed/thrilling/unputdownable book of the year?
Nevernight!

9. Book you read in 2016 that you are most likely to re-read next year?
Probably Nevernight, if I can get the audio

10. Favorite cover of a book you read in 2016?
Riders by Veronica Rossi

12. Most beautifully written book read in 2016?
It’s a toss up between Nevernight and Gemina. Both were VERY unique and unlike anything I’ve ever read before! Gemina for the way it’s told (hacked documents, messages, & surveillance reports) and Nevernight for the hilarious footnotes throughout the book

13. Most thought-provoking / life-changing book of 2016?
The Female of the Species. VERY powerful book.

14. Book you can’t believe you waited UNTIL 2016 to finally read?
Red Rising and the Raven Boys!

–From Nevernight by Jay Kristoff

17. Book that shocked you the most?
Probably Gemina. THAT ENDING OMG.

18. OTP OF THE YEAR (you will go down with this ship!)
BLUE AND GANSEY

19. Favorite non-romantic relationship of this year?
BLUE AND RONAN
Also Mia and Mr. Kindly from Nevernight!

20. Favorite book you read in 2016 from an author you’ve read previously?
Nevernight

21. Best book you read in 2016 that you read based SOLELY on a recommendation from somebody else/peer pressure:
Solely? Honestly, I wouldn’t read anything if I wasn’t interested in it already >.<

25. Book that put a smile on your face/was the most fun to read?
Nevernight and the Raven Cycle! Both had so many hilarious moments!

26. Book that made you cry (or nearly cry) in 2016?
Ugly cry: Golden Son, The Female of the Species, Titans, Gemina
Shed a few tears: Nevernight (mostly from Mr. Kindly feels), The Raven King, Metaltown, Red Rising

27. Hidden gem of the year?
Disruption by Jessica Shirvington. I feel like there was little to no hype about it, but it was sooo good!

28. Book that crushed your soul?
See above list of books that made me ugly cry: Golden Son (that ending was BRUTAL), The Female of the Species, and Titans (Gemina isn’t on this one for reasons View Spoiler »Because everyone was actually fine, EVIL AUTHORS YOU. « Hide Spoiler)

30. Book that made you the most angry (doesn’t necessarily mean you didn’t like it)?
Enders Game, probably? And in this case it DOES mean I didn’t like it. It was HORRIBLE.

1. New favorite book blog you discovered in 2016?
Oh my goodness, I don’t think I even discovered any new ones. I was pretty absent in the blogging world this year, again :(

2. Favorite review that you wrote in 2016?
I don’t know, maybe Ava Lavender because basically everyone else loved it?

3. Best discussion/non-review post you had on your blog?
Sometimes Giving an Author a Second Try Pays Off

5. Best moment of bookish/blogging life in 2016?
Definitely getting chosen as a rep for OwlCrate, EvieBookish, & From the Page!

7. Most popular post this year on your blog (whether it be by comments or views)?
Furthermore giveaway: Tahereh’s Favorite things

8. Post you wished got a little more love?
Differences between the Harry Potter books & movies that pissed me off the most

9. Best bookish discovery (book related sites, book stores, etc.)?
Hmm, I can’t think of anything off the top of my head!

10. Did you complete any reading challenges or goals that you had set for yourself at the beginning of this year?
I got my Goodreads challenge finished BY THE SKIN OF MY TEETH but I pretty much didn’t finish anything else. Except for my Bingo Challenge :(

3. 2017 debut you are most anticipating?
Hmm, probably Caraval!

4. Series ending/sequel you are most anticipating in 2017?
The Illuminae Files #3!

5. One thing you hope to accomplish or do in your reading/blogging life in 2017?
Do more of it? I feel like I sucked at blogging (and reading) this year, again. :(

6. A 2017 release you’ve already read & recommend to everyone:
Sadly I haven’t even read any. My 2016 ARCs have been neglected *cries* 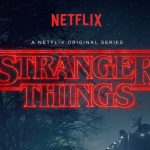 The Show That Kept Me Up Until 3 AM
Books I Didn’t Finish: April 2020 (the slump continues) 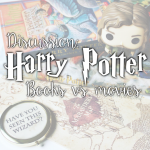