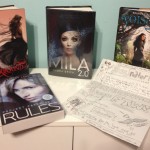 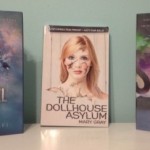 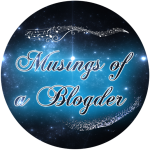 Welcome to the Family: Nova at Musings of a Blodger
Giveaway: Destroy Me and Unravel Me by Tahereh Mafi!