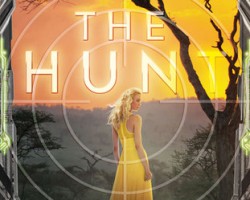 I love this world because it’s so unique. Megan Shepherd has created a story unlike any I’ve ever read before! Cora and her friends might have escaped the Cage, but all they did was trade it for another cage. This one was just as creepy as the last! Despite the fact that the Kindred claimed to not kill humans, they were still terrifying. They’re still captors! They controlled everything the humans did. The humans were no better than slaves to […] 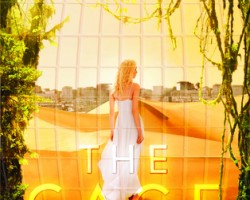 This book was refreshingly unique! I’m kind of glad I steered away from any reviews before picking this one up. I honestly didn’t really have any idea what to expect because I hadn’t read the synopsis since I added the book way back when it was put on Goodreads. So I really had no idea what it was going to be about! I definitely wasn’t expecting an alien book. I loved that, though! In the beginning you really have no […]